Back on the Job, Federal Workers Worry About Another Shutdown
Advertisement 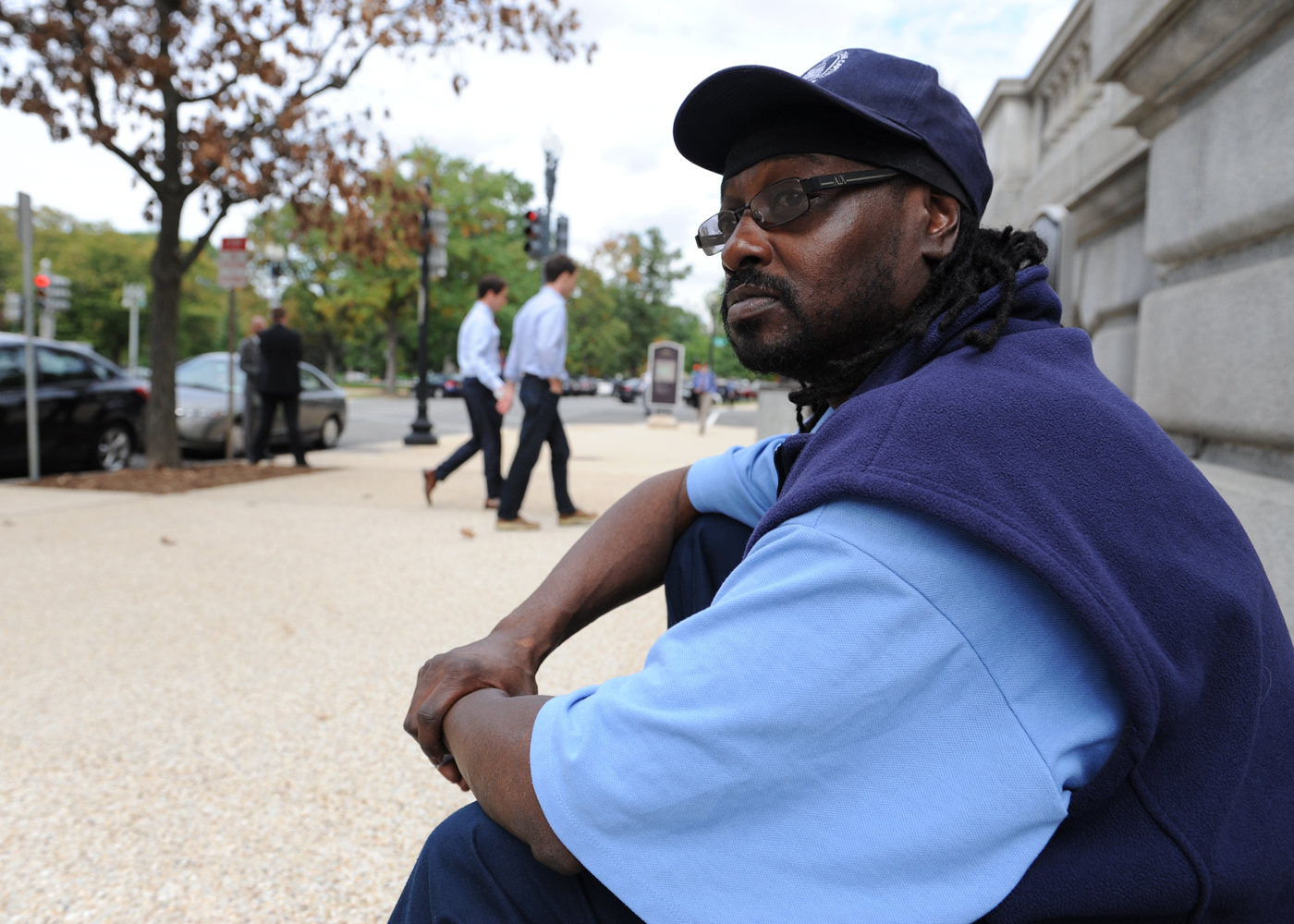 Tourists visit the Lincoln Memorial the first day it is reopened after 16-day government shutdown. (Photo by Freddie Allen/NNPA)

WASHINGTON (NNPA) – After a little more than two weeks, things have finally gotten back to normal in the nation’s capital. At least, normal by Washington standards. The main thoroughfares connecting the District of Columbia to Maryland and Virginia – I-66, I-95. I-295, I-395, I-495 and U.S Route 1, 29 and 50 – are again crowded with rush-hour traffic. Metro trains and buses are packed and the federal government, including museums and national parks, reopened for business.

After being labeled “non-essential,” federal workers have returned to the essential job of running the government after House Republicans forced a 16-day shutdown of the federal government by trying to defund the Affordable Care Act. Senate leaders from both parties reached a deal to raise the debt ceiling, the measure quickly passed the House and Senate and was signed into law by President Obama, allowing furloughed workers to return last Thursday.

Speaking at the White House on Thursday, Obama has this message for returning federal employees: “Thank you. Thanks for your service. Welcome back. What you do is important. It matters.”

Atlanta has the highest number of federal employees outside of Washington, D.C.

Rep. John Lewis (D-Ga.) visited federal employees in the Sam Nunn Cafeteria of the Richard Russell Federal Building in Atlanta on their first day back on the job.

“There was a huge turnout of employees,” said Lewis. “I apologized to them for what the Congress did, and I told them it must never, ever happen again.  Many people came up to me.  Some needed a hug, some needed a little encouragement, and some even broke down in tears because of all the stress they had been facing.  I told them they would continue to have my support, and I thanked them for the good work and their commitment to public service.”

The shutdown, the first in nearly two decades, had a different impact on federal workers.

At one end was Rashonda Williams, a newlywed and the mother of a 2-year-old and a 4-month old.

“I was on edge, didn’t know what to expect,” said Williams, an employee at the General Services Administration (GSA). “We knew [Congress] would get it together, but we didn’t know if we would have retro pay.”

As has been the case in past shutdown, federal employees will receive retroactive pay for the time they lost from work through no fault of their own.

“Now I’m on track to pay my mortgage late. We would have been able to pay on time without the shutdown. We’re a new family, so we don’t have as much savings as older people might,” Williams explained.

One of those “older” people who didn’t feel as pressured by the temporary loss of wages is Penelope Dates, a U.S. Department of Agriculture employee just two years from retirement.

“I’m prepared for emergencies, and I’m really ready to retire. But I felt bad for people who were not prepared,” she said.

Being back at work, she said, is “like nothing ever happened.”

But something did happen. And creditors being creditors, were not interested in the excuses for late payment, however, legitimate or well-publicized.

The shutdown began Oct. 1, the beginning of the new fiscal year. A week later, the Department of Homeland Security provided a letter for furloughed employees to show their creditors. It stated, in part,:  “…some of our employees may have difficulty in timely meeting their financial obligations…. We appreciate your organization’s understanding and flexibility toward DHS employees until this situation is resolved.”

The shutdown affected non-employees as well, including contractors and those whose businesses depended on federal workers.

Sammy Soliman, a food cart owner who has perched across the street from the Department of Transportation for the past 20 years, is one such person.

“Everyone is glad to come back, and I am glad they are back,” he said. “The whole city was dead. I lost about 70 percent of my income.”

Unlike federal workers, contractors will not be paid for the time they didn’t work.

Richard Nock, who works in materials handling at the Russell Senate Office Building in Washington, said his furloughed time amounted to a paid mini-vacation, which is fine with him.

Monte Wallace, an employee at the Administration for Children and Families, is happy about returning to work but worried about the future.

“It feels good to be back but it’s left a bad taste in my mouth,” said Wallace. “Especially since things are still unsettled – this could happen again. We shouldn’t bear the brunt of Congress’ lack of coming together.”

How Many Votes Do the Democrats Need to Retake the House? Maybe Less Than You Think

Poll: Major Damage to GOP After Shutdown, and Broad Dissatisfaction with Government