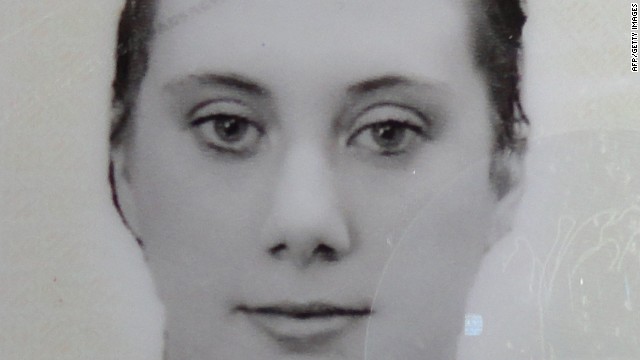 Interpol said Thursday it issued a red notice for Samantha Lewthwaite, the so-called “White Widow,” at the request of Kenyan authorities.

Reports that a white woman was among the terrorists who stormed a mall in Nairobi last weekend have prompted a slew of media speculation about Lewthwaite, a British woman whose husband was one of the suicide bombers in the 2005 London terror attacks.

Known as the “White Widow,” Lewthwaite, 29, has been wanted by international counterterrorism officials since authorities found bomb-making materials in her Mombasa, Kenya, apartment in 2011. She vanished shortly before a raid.

Red notices issued by the international police agency alert law enforcement around the world that a person is wanted, but they are not arrest warrants.