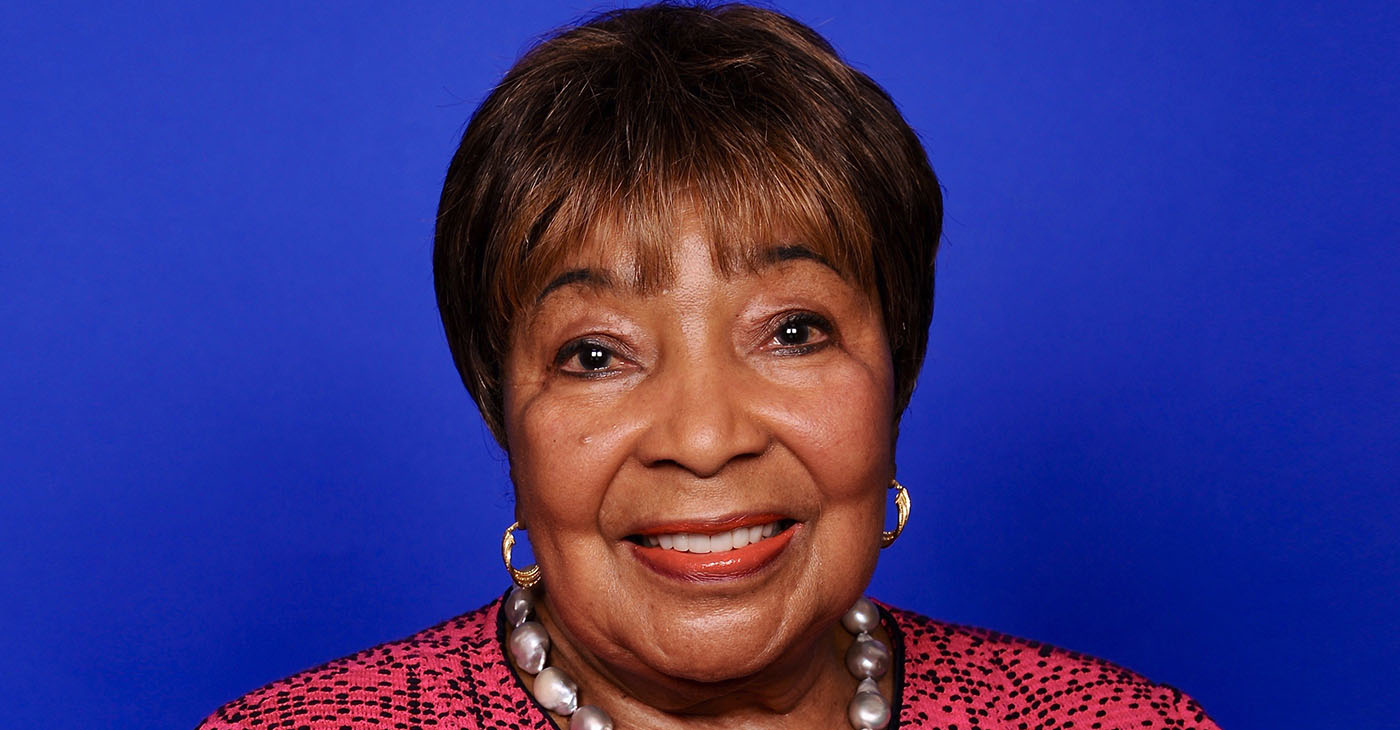 By Eddie Bernice Johnson | The Afro

The  new highly acclaimed  motion picture ”Selma” suggests that former President Lyndon Baines Johnson was not an ardent supporter of the Voting Rights Act of 1965, and that he and Dr. Martin Luther King Jr. had a less than fragile relationship.  Nothing is further from the truth.

Both men worked very hard to create a society in which all people had the right to vote, access to medical care, decent housing and funding for education.

In my view, history will show that no other American president played as a critical a role in the advancement of Civil Rights, Fair Housing and Education than President Johnson. In fact, a number of authors have written that only the acts of President Abraham Lincoln equal what President Johnson did for minorities in America.

Most knowledgeable political historians agree that the Civil Rights Acts of 1964 and the Voting Rights Acts, which passed one year later, became law because President Johnson passionately supported them.  In addition to the two landmark civil rights measures, the nation also witnessed the passage of legislation that introduced Medicaid and Medicare during the Johnson administration.

In fact, federal legislation that prohibited housing discrimination in the sale, rental or financing of housing based on race, national origin or religion  was signed into  law by President Johnson. The federal housing legislation, which became a model for many state legislatures, became law on April 11th, 1968, just seven days after the assassination of Dr. King.

In the area of education, President Johnson included in his “War on Poverty” agenda, the Elementary and Secondary Education Act of 1965. Among other things the legislation provided financial assistance to students from low-income families.  Under the law, $1 billion in funding was made available to schools that serviced minority students. The measure was described as the “most significant step of this century” to assist all school children.

Dr. King and President Johnson  were  born and raised in a segregated South. They understood the political realities of the region, and they worked as best they could to change them. Dr. King was present at the White House when the Voting Rights Act was signed into law. He and President Johnson communicated regularly. Their individual lives impacted the country and each other.

While speaking before a  joint session of Congress to propose the Voting Rights Act,  President Johnson passionately said: “And we shall overcome.” Dr. King and some of his close aides watched the president on television. One of them, my colleague Congressman John  Lewis, said that Dr. King cried when he heard the president use the banner cry of the civil rights movement during  his address.

The importance of President Johnson’s work was celebrated in Austin last year at the library named for him  by ordinary citizens and by President Obama who was joined by former presidents  Bill Clinton and George W. Bush. I will join Congressional colleagues in a celebration of President Johnson’s  monumental achievements later this year in the nation’s capitol.

In a few days the entire nation will pause to acknowledge the contributions made by Dr. King. There will be tributes, parades and speeches made to celebrate his remarkable life which was cut short by a sniper’s bullet.

President Johnson died of a heart attack after deciding not to seek a second term as our nation’s leader. The national debate over the Vietnam War had damaged the soul of this patriot and defender of civil rights. I do not believe that legislation  guaranteeing equal  rights to minorities would have passed Congress but for his fortitude,  and his belief in the equality of all people.

I also believe that President Johnson, a former teacher and Dr. King, a Baptist preacher,  had tremendous respect for one another, and understood the crucial roles that each played in changing our nation, and its law. They both assumed  very vital and necessary roles in making America the democracy that it is today. They are owed a tremendous debt of gratitude by all people.

The post AFRO Archives Jan. 28, 2015: They Stood Together appeared first on Afro.