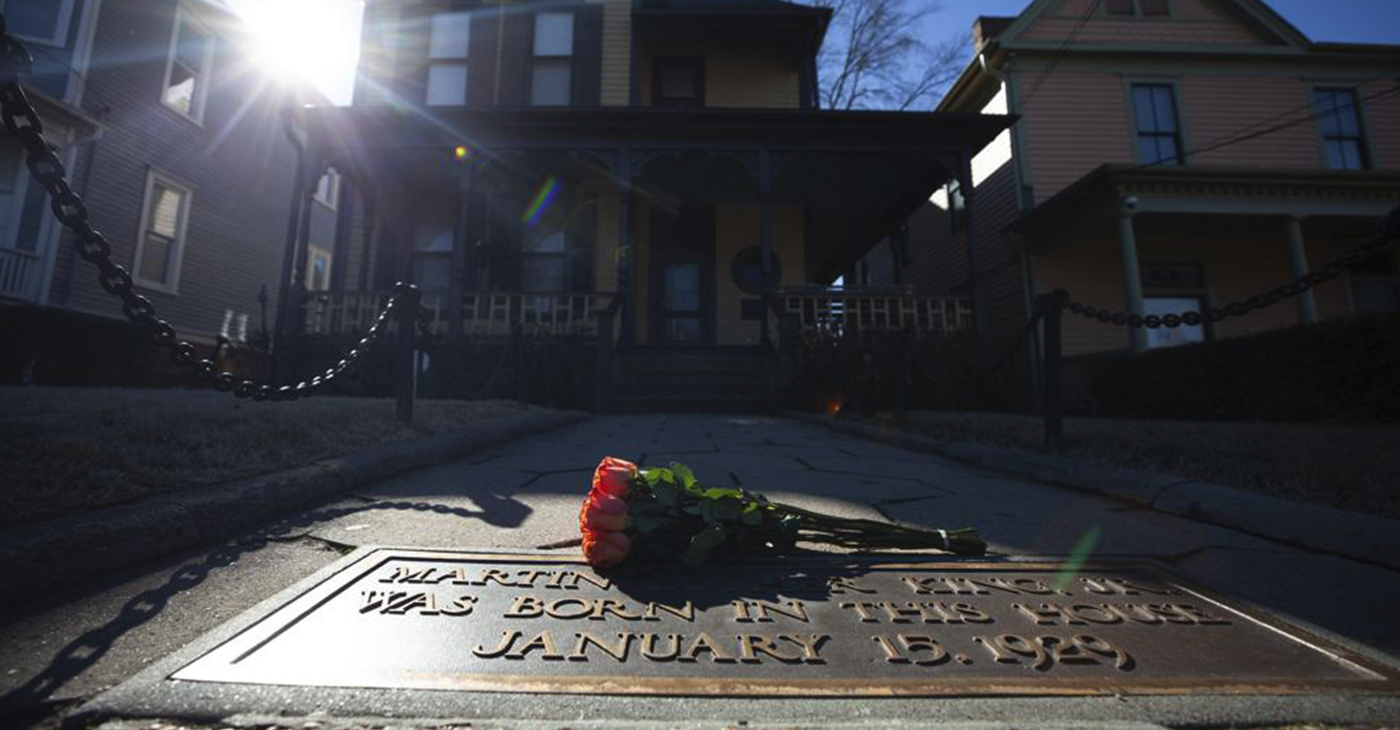 The service at Ebenezer and other events surrounding Martin Luther King Jr. Day commemorate what would have been King’s 93rd birthday.

In a news release, the King Center in Atlanta said the 10 a.m. Monday service will be broadcast live on Atlanta’s Fox TV affiliate and on Facebook, YouTube and thekingcenter.org.

The Rev. Natosha Reid Rice and Pastor Sam Collier will preside over the service. This year’s keynote speaker is the Rev. Michael Bruce Curry, presiding bishop and primate of The Episcopal Church.

“This year’s theme, ‘It Starts with Me: Shifting Priorities to Create the Beloved Community,’ reflects our belief that it is critical, and necessary for the survival of both humanity and Earth, that we shift our priorities for a strategic quest to create a just, humane, equitable and peaceful world,” King Center CEO Bernice King said in a statement.

The Martin Luther King Jr. Holiday March and Rally is also planned for Monday afternoon in downtown Atlanta. The march is scheduled to end on Auburn Avenue in front of The King Center, where a rally is planned. The King Center is also working with the Georgia Coalition for the People’s Agenda and Youth Service America on a voter registration drive Monday in Atlanta.

“On this King Holiday, I call us up to shift our priorities to reflect a commitment to true peace and an awareness of our interconnectedness, interdependence, and interrelatedness. This will lead us to a greater understanding of our responsibilities to and for each other, which is crucial for learning to live together, achieving ‘true peace,’ and creating the Beloved Community,” Bernice King said in announcing the events.

Martin Luther King Jr. — pastor, civil rights leader, one of the most beloved figures in the world — dedicated his life to achieving racial equality, a goal he said was inseparable from alleviating poverty and stopping war.

King delivered his historic “I Have a Dream” speech while leading the 1963 March on Washington, was awarded the Nobel Peace Prize in 1964 and was assassinated in 1968 in Memphis while assisting a strike by underpaid sanitation workers. He was 39.

King’s example, and his insistence on nonviolent protest, continues to influence many activists pushing for civil rights and social change.

Ways to Give Back for MLK Day