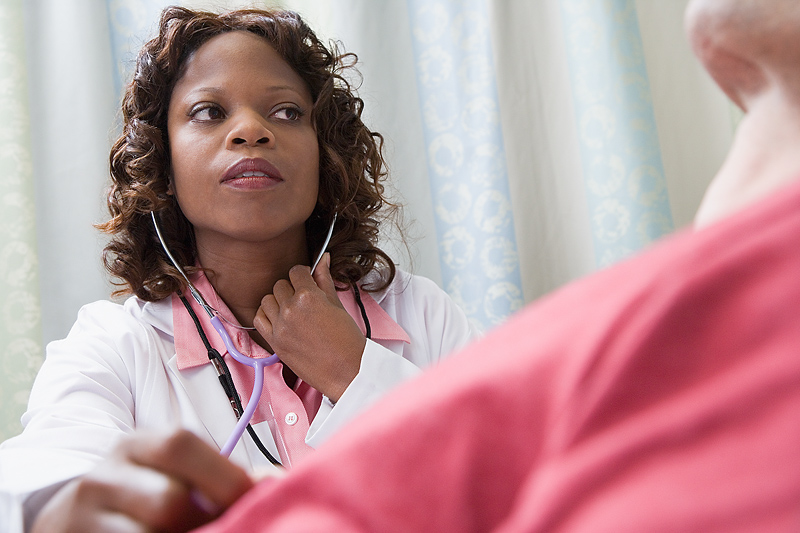 In a reversal of policy, the Centers for Medicare & Medicaid Services April 1 said it will assume that Congress will override an impending cut in Medicare physician payment in 2014 and announced that Medicare Advantage rates will increase by more than 3 percent in 2014, rather than decline by more than 2 percent as had been proposed.

The average combined effect of the estimated Medicare Advantage growth rate and the fee-for-service growth percentage in 2014 is a 3.3 percent increase, rather than the agency’s draft estimate of a 2.2 percent drop, CMS said in the Announcement of Calendar Year (CY) 2014 Medicare Advantage Capitation Rates and Medicare Advantage and Part D Payment Policies and Final Call Letter.

Read more about the changes to Medicare Advantage rates at Bloomberg BNA.

About one in five teen births a repeat pregnancy