A majority of all American adults own a smartphone, poll says
Advertisement 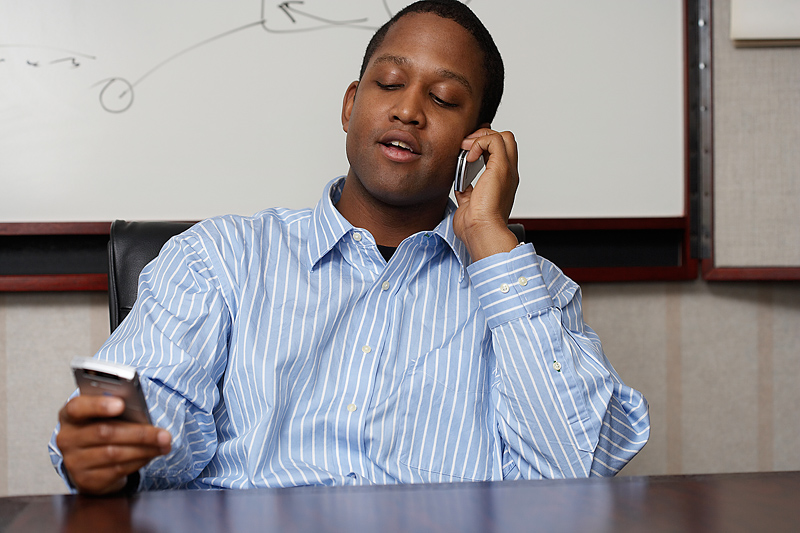 Overall, the study found, 91 percent of the U.S. adults own a cellphone.

For the first time, a majority of American adults are now smartphone owners, according to a study released Wednesday.

The Pew Center for Internet and American Life found that 56 percent of all American adults now use mobile phones that run an operating system such as Apple’s iOS, Google’s Android or Microsoft’s Windows Phone. That’s up from 46 percent in 2012 and 35 percent in 2011.

Read more about the Pew Center study at The Washington Post.

Android is set to topple iOS as most popular app platform