Working out before bedtime may mean better sleep
Advertisement 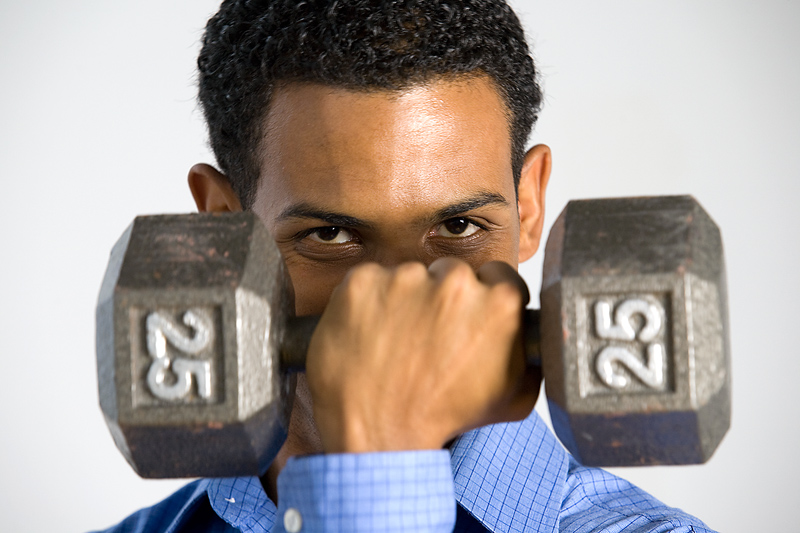 Researchers found that “exercise and great sleep go together.”

The best way to ensure a good night’s sleep might be breaking a sweat.

The National Sleep Foundation’s 2013 Sleep in America poll showed that people who reported exercising said they snoozed better than those who didn’t work out, even if they got the same amount of shut-eye each night (about six hours and 51 minutes on average).

“We found that exercise and great sleep go together, hand in hand,” Max Hirshkowitz, a sleep researcher and the chair of the poll task force, said to Reuters. “We also found a step-wise increase in how vigorous the quality is, in terms of how much you exercise. So if you say you exercise a lot, we found better sleep quality. For people who don’t exercise at all we found more sleep problems.”

Exercise was defined in the study as doing at least 10 minutes of some physical activity in the week before being surveyed. Survey takers self-reported how intense their workouts by classifying themselves in one of four categories: vigorous, moderate, light and non-exercisers.

Read more about how exercise before bedtime can help you get a good night’s sleep at CBS News.