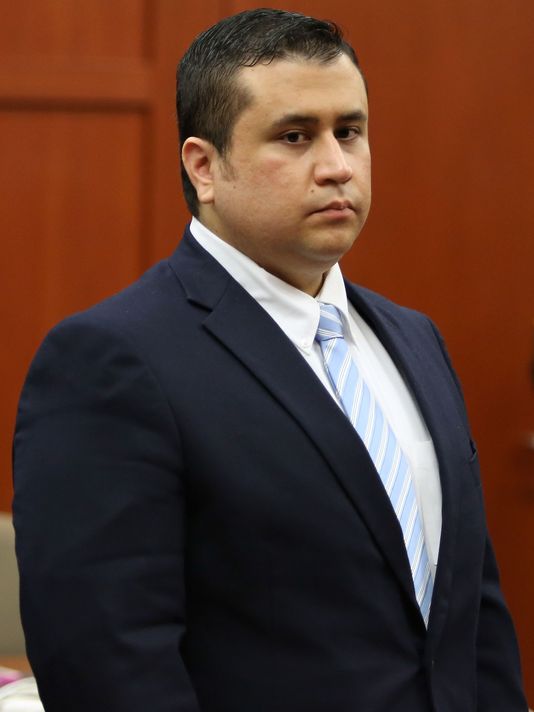 SANFORD, Fla. — In its opening statement in the Travyon Martin murder trial, the prosecution Monday portrayed defendant George Zimmerman as a trigger-happy, policeman wannabe who saw the teenager as a suspicious person and considered it his right to “rid the neighborhood of anyone that he believed didn’t belong.”

“The truth about the murder of Trayvon Martin is going to come directly from his mouth, from those hate-filled words that he used to describe a perfect stranger and from the lies that he told to the police to try to justify his actions,” prosecutor John Guy told the six-woman jury.

Guy moved quickly to try to jolt the jurors by using the “f-word” followed by “punks” in quoting from Zimmerman’s conversation by cellphone with a police dispatcher as he followed the unarmed teenager.

Zimmerman’s defense attorney Don West countered that the neighborhood watch volunteer shot Trayvon in self-defense after he was viciously attacked by the 17-year-old Miami-area teen.