You Had Me At Hello: ‘It’s easier when your spouse is your best friend and has your back’
Advertisement 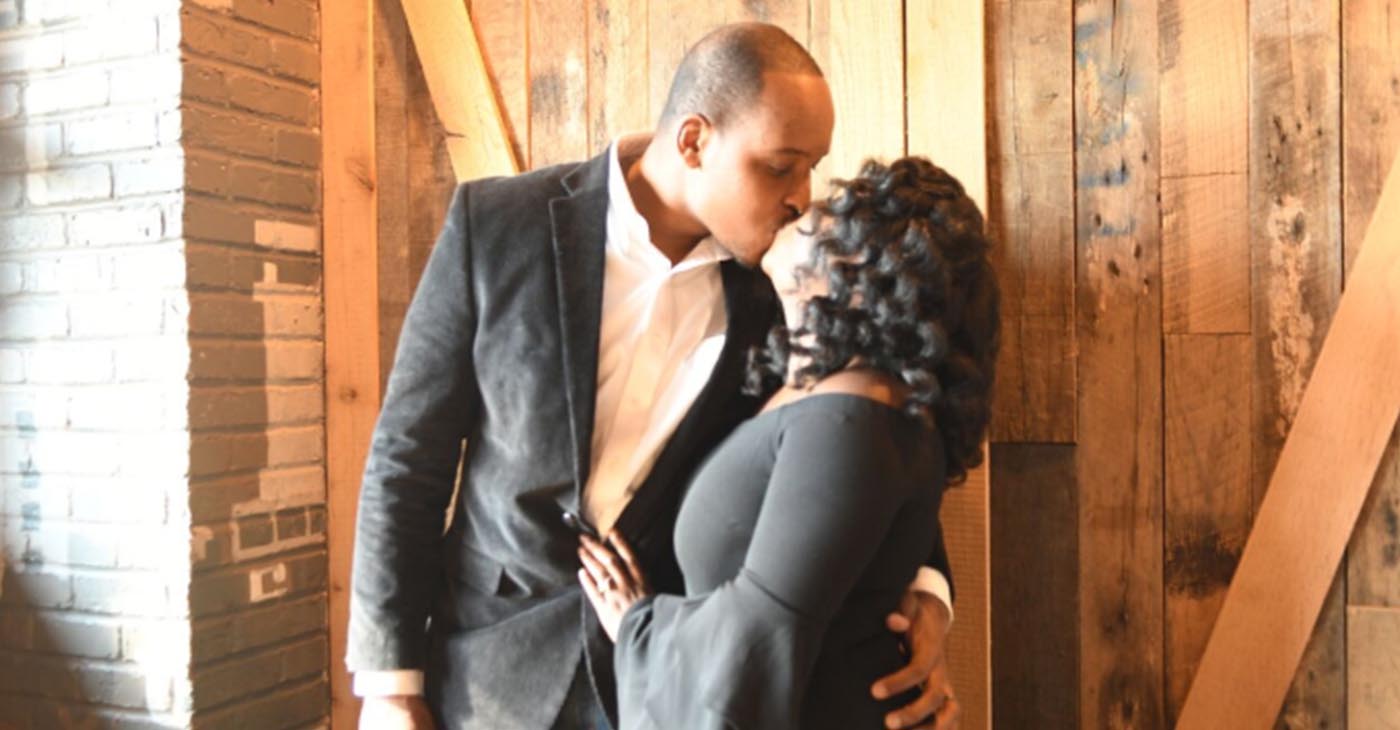 “You Had Me at Hello’’ highlights married couples and the love that binds them. If you would like to be considered for a future “Hello’’ column, or know someone who would, please send nominations to Erica Wright at ewright@birminghamtimes.com. Include the couple’s name, contact number(s) and what makes their love story unique.

Met: Tony and Samantha met virtually in 2006 on MySpace. They were both high schoolers in Tuscaloosa who had friends in common on the social media website. One of Samantha’s friends was dating one of Tony’s friends. The two started messaging on MySpace for about a month before they made plans to meet in person.

First date: A group date to the movies was set to be the couple’s first face-to-face meeting. “He didn’t show up.” Samantha said. “I was nervous,” Tony countered. “I wasn’t sure she was who she said she was.” Samantha said she was stuck on the group date with no date, but she would decide to give him another chance.

Take two: Tony called Samantha after standing her up and “made up some excuse,” he recalled. But the two agreed on a second “first date” this time at University Mall in Tuscaloosa.  This time, Tony showed up with a cousin in tow. “I actually didn’t like him when we finally met,” Samantha said.

“I was shy and awkward,” Tony said.

“I was outgoing and energetic,” Samantha said.

But on the telephone, Samantha recalled, Tony was a different person.  Sparks didn’t fly for the two, but a friendship did.  That friendship eventually became a relationship. Tony invited Samantha to the Tuscaloosa County High School JROTC Military Ball and that night they kissed and made it official.

“She was my first girlfriend,” Tony said. “I just got lucky.”

College years: Tony graduated from high school one year ahead of Samantha and went to Shelton State Community College.  Samantha finished high school the following year and went to Auburn University.  Tony followed her to attend Southern Union State Community College in Opelika. During this time, the couple said they laid the foundation for a strong relationship built on friendship and “having each other’s backs.” When Samantha graduated from Auburn, the couple moved to Birmingham for work.

The proposal: May 2013, Tony told Samantha that he had won a gift certificate to Flemings Steakhouse Restaurant. That night, Samantha said Tony was acting strangely. “He kept getting phone calls,” she said. “I am a very inquisitive person, so I eventually figured out something was going on.” After the dinner, Tony took her back to their apartment complex’s swimming pool, put a blindfold on Samantha and when she took it off family and friends were around the pool shouting “Surprise.” Tony then proposed.

The wedding: The couple wed at Hilton Perimeter Park hotel off US 280 in Birmingham. It was a day Samantha said she would not forget for various reasons. “Nothing went the way I planned,” she laughed. “Our wedding coordinator was late, she forgot to put out the aisle runner, there were issues with the florists. It was a mess.”

Tony saw it differently. “It was one of the best days of my life,” he said. Both said they were one of the first in their families to marry, so for many family members theirs was the first wedding they had attended. Samantha said she was thankful that her grandmother was able to be there since she passed away shortly afterwards.

Words of Wisdom: The couple dated for about seven years before marrying and said marriage made their bond stronger. “When you are dating and you have an argument you can just walk away,” Samantha said. “But when you are married you have to commit to work on those issues.” Tony said couples should consider seriously whether they are prepared for marriage which should not be taken lightly, he said. “Make sure that you are going to marry your best friend.”

Samantha agreed. “You need to be more than his wife and he needs to be more than your husband. Marriage is work and it makes it easier when that other person is your best friend and has your back.”

Happily ever after: Tony works at Motion Industries and Samantha works at Innovation Depot in Birmingham for Bio GX. The couple has an 8-month old daughter Raegan Grace. Currently, their favorite thing to do is stay home, watch movies and relax.

New Orleans A City of Traditions

10 Ways Dogs and Seniors Can Help One Another