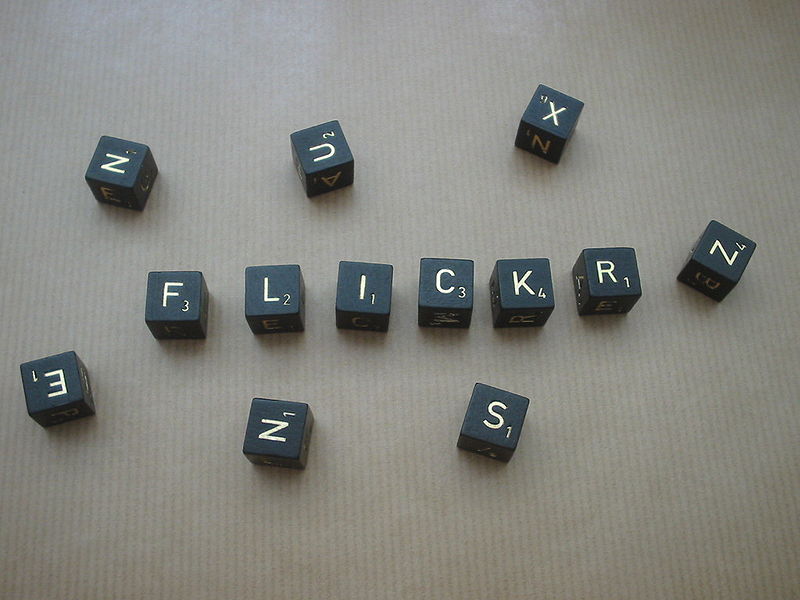 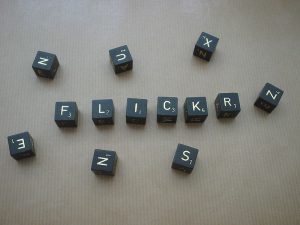 Yahoo followed its purchase of Tumblr, a cool, hip brand, with a fresh revamp for Flickr, another cool and once beloved start-up that has struggled to retain its luster since it was acquired.

The Sunnyvale, Calif., company said it was redesigning Flickr, a popular photo-sharing website it bought in 2005 that has been in a slow decline ever since the acquisition. But more importantly than the new website design, Yahoo also announced that it is giving all users 1 terabyte of storage, or about 1,000 gigabytes, that they can use for photos and video.

Yahoo buying Tumblr for $1.1 billion, vows not to screw it up

Microsoft says Windows 8 sales ‘good’ but will update amid criticisms