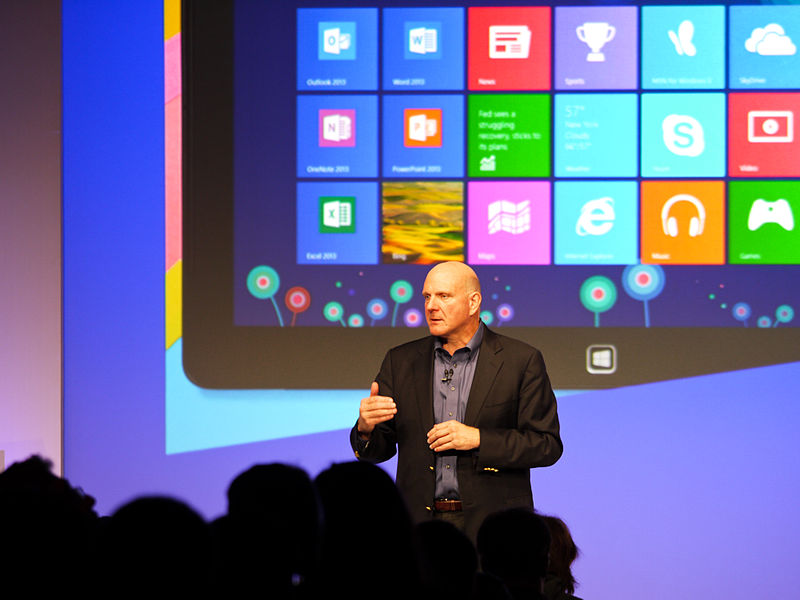 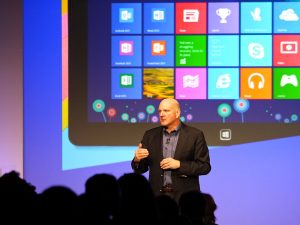 n the face of mounting criticisms and sluggish PC sales, Microsoft continues to insist that its gamble on the radically redesigned Windows 8 operating system is paying off, if slowly.

Tami Reller, the Windows division’s chief marketing officer and chief financial officer, said in a blog post on Tuesday that Microsoft has sold 100 million licenses for Windows 8, up from 60 million sold by January. The new operating system launched in October.

Read more about Windows 8 at the Los Angeles Times.