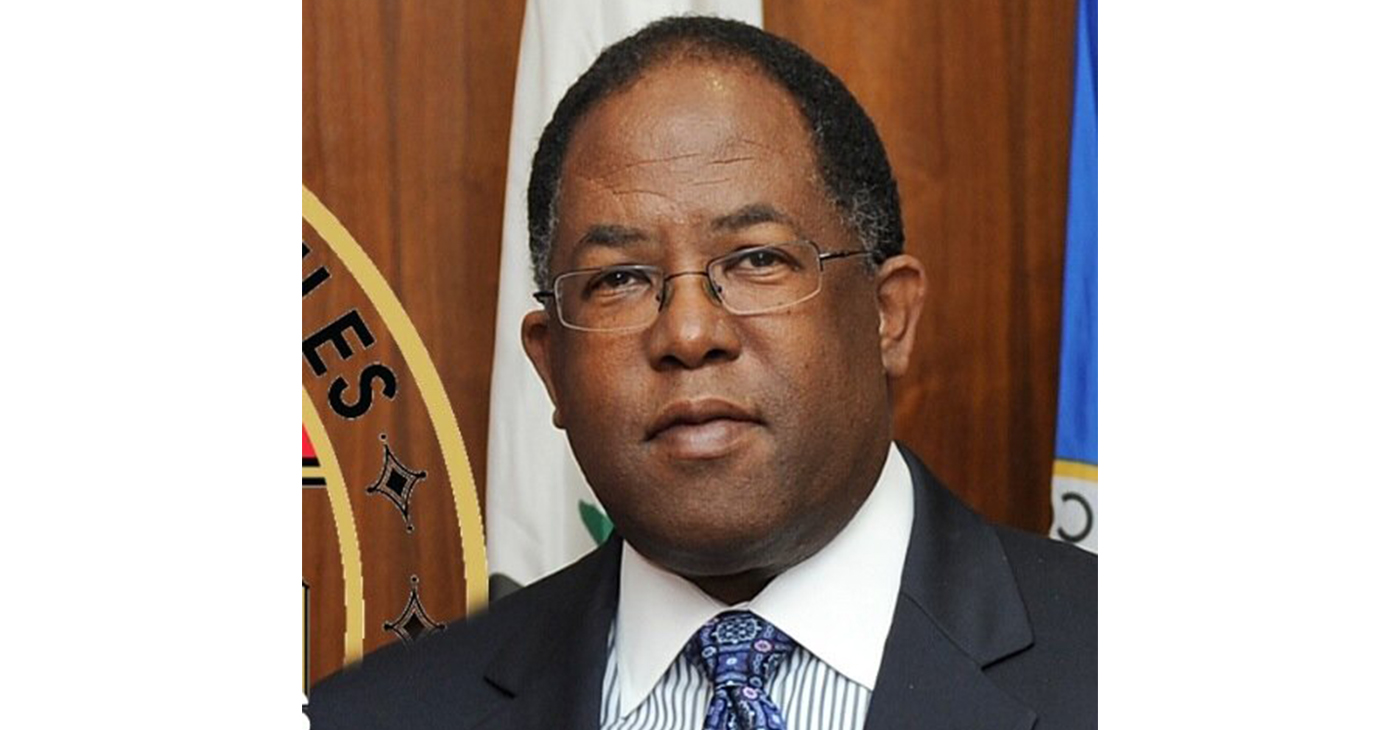 LOS ANGELES — If Los Angeles County hopes to create a “care first, jail last” system of justice, it will need to make a major investment in mental health and community-based services, a county working group told the Board of Supervisors June 11.

Supervisor Sheila Kuehl said the county was aiming to reshape its approach to criminal justice.

“If not ‘no more jails,’ then fewer and fewer people in jails,” Kuehl said of the board’s goal.

The Alternatives to Incarceration Work Group, chaired by Robert Ross, president and CEO of the California Endowment, set 14 goals and offered more than 100 recommendations as part of its 90-day interim report.

“The board is on the right track,” Ross told the Board of Supervisors. “What you’re hearing is ‘move farther, push harder.’”

Another work group member spoke to a cycle of arrest and re-arrest among the county’s most vulnerable residents.

“If you are someone in Los Angeles County struggling with mental health, substance use or housing needs, you are met with systems that do not have the capacity to adequately support you, and you then end up in our hospitals, jails or on our streets,” said Eunisses Hernandez, of JustLeadershipUSA, a nonprofit which aims to cut the nationwide jail and prison population in half by 2030.

“We must stop releasing people from the jail into homelessness,” the report quoted a member of law enforcement as saying.

Despite points of contention between various constituencies in the group, which has 26 voting members, Hernandez said the work represents an “unprecedented community engagement process” and seemed optimistic that the report would impact policy.

“They are putting together a roadmap that centers care and treatment as the primary priority, and incarceration as a tool of last resort,” he said. “For the system, it represents a shift in paradigm to a care first ethos that internalizes the challenges faced by our justice-involved system.”

Ross declined to prioritize the various recommendations in the report — which include rerouting 911 calls related to mental health issues away from law enforcement, a commitment to pretrial release and expanding the use of conservatorships for severely mentally ill individuals — but cited one big idea when pressed.

“We need a network of restorative villages around the county,” Ross said, telling the board the notion has been “road-tested” at Martin Luther King Jr. Medical Center, but more centers are needed “[to] begin to show … what true healing looks like at the community level.”

Members of the group highlighted race as a factor.

“The people locked up in Los Angeles County, as everywhere in America, are disproportionately black and brown,” said Kelly Lytle Hernandez, director of the Ralph J. Bunche Center for African American Studies at UCLA. “We are committed to acknowledging, studying and dismantling [the] legacies of systemic racism.”

Activists have for years told the county “no new jails.” They argue that the board’s latest proposal, a $2.2 billion “mental health treatment system” to replace the Men’s Central Jail, is too massive to be effective and should be abandoned in favor of smaller community centers.

Brian Kaneda of Californians United for a Responsible Budget told the supervisors the treatment facility is “a building that will effectively function as a jail by another name.”

The work group intentionally did not take a position on the downtown center, though Ross said in a letter prefacing the report that community leaders believe it “appears to run counter to the vision of a community-based, care-first, integrated system of care.”

Shifting focus and resources from jails to the community will be an expensive proposition that will take roughly seven to 10 years to effectively scale, according to Ross and Dr. Christina Ghaly, who heads the county hospital system.

“Who pays for it and what are we getting for that money?” asked Supervisor Hilda Solis.

Ghaly said the answer was complicated and didn’t guess at a price tag, but offered some insights. Medicaid funding, for example, cannot be used to pay for mental health care for jail inmates, but if those same individuals were in community-based treatment, federal funding could cover 50-90% of the costs, she said.

Kuehl said she wasn’t willing to let federal or state officials “off the hook” when it comes to investing in alternatives to jail.

However, Eliasberg said it was time for the board to make a big financial commitment of its own.

Even if it made any sense to build a 3,885-bed facility — three times the size of California’s largest mental health hospital — the board cannot afford to fund both plans and will starve the Alternatives to Incarceration plan if it proceeds with construction downtown, the civil rights advocate said.

“They’ve got to put their money where their mouths are,” Eliasberg told City News Service.

Models for what the county can accomplish can be found in Portugal, Italy and Scandinavia, according to the report. In the U.S., the city of New York and several states, including New Jersey, Ohio, Kentucky and Missouri, have successfully implemented innovative changes, but have struggled to scale their impact.

Ross urged the county not to wait for others to act, predicting that change in this arena will come from a series of local and regional efforts, rather than at the federal level.

A final report is scheduled for December

“They are putting together a roadmap that centers care and treatment as the primary priority, and incarceration as a tool of last resort.”