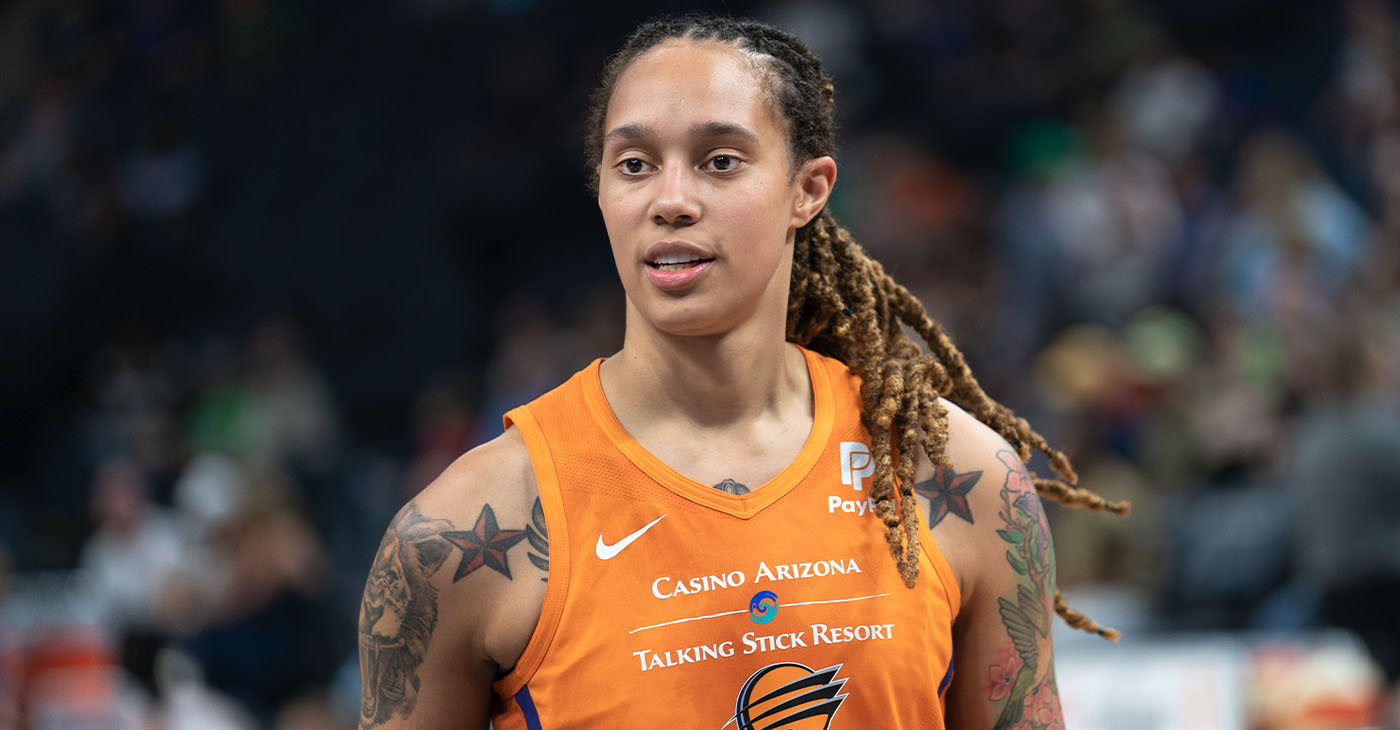 WNBA champion Brittney Griner entered a guilty plea for possession of hashish oil cartridges on Thursday as part of what some legal experts assert is a strategy for a lighter sentence.

Accused of large-scale drug transportation, she has been detained since Feb. 17, 2022. She was in possession of .07 grams of hashish oil. The charges carry a 10-year sentence.

“I’d like to plead guilty, your honor. But there was no intent. I didn’t want to break the law,” Griner said on the second day of her trial, according to Reuters.

Her guilty plea came one day after Pres. Joe Biden and Vice Pres. Kamala Harris spoke to Griner’s wife, Cherelle Griner, who had complained that the president had not been in touch with her or other members of the basketball star’s family. She revealed the contents of a hand-written letter Brittney wrote to the president on national news networks on July 4.

“(As) I sit here in a Russian prison, alone with my thoughts and without the protection of my wife, family, friends, Olympic jersey, or any accomplishments, I’m terrified I might be here forever,” a portion of the 31-year-old’s letter read.

The prolonged silence from the U.S. government for much of her imprisonment raised questions in the African American community that perhaps the Black, gay woman was not important enough.

Rev. Al Sharpton had been advocating for a group of Americans go to Russia to offer prayer and solace for the two-time Olympic gold medalist who was there to play with the Russian Premier League during WNBA’s off season.

On learning of her guilty plea, Sharpton said “I still support Brittney Griner and pray that her plea of guilty is met w/ mercy and leniency. (National Action Network) and I will continue to campaign for her return home, our concern for her life and safety remains.”

Tested for the presence of drugs in her system, Griner was clean, giving rise to speculation that her arrest at a Moscow airport one week before Russia invaded Ukraine on February 24 was politically motivated.

Diplomacy experts agree, asserting that Griner is considered a pawn in a test of wills between Russian Pres. Vladmir Putin and Western powers including and especially the U.S.

Possible next steps after her trial, which will last several more weeks, is the possibility of a prisoner swap where a Russian national detained in the U.S. will be traded for Griner’s release.

Reuters, ESPN, Slate magazine, CNN and USA Today were sources for this story.

COMMENTARY: Highland Park Is a Tragedy, But So Is Akron, Ohio, And Jayland Walker.