Will Hillary Clinton’s Health and Age be an Issue in 2016?
Advertisement 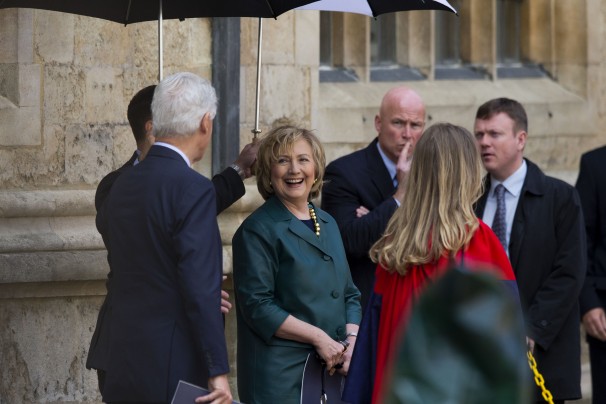 (The Washington Post) – Is Hillary Rodham Clinton healthy enough to be president — or is the prospect of her candidacy so formidable that she’s driving her adversaries to desperation?

If Clinton decides to run in 2016, her age and health are certain to be talked about, given that she would be vying to become the second-oldest person in history to be elected. She would be 69, only a little younger than Ronald Reagan when he won his first term in 1980.

What had been only a secondary issue, compared with the prospect of electing the first female president, has suddenly burst to the fore. On Tuesday, the New York Post ran a provocative headline: “Karl Rove: Hillary may have brain damage.”

The newspaper reported that George W. Bush’s former chief strategist suggested as much at a recent conference near Los Angeles.