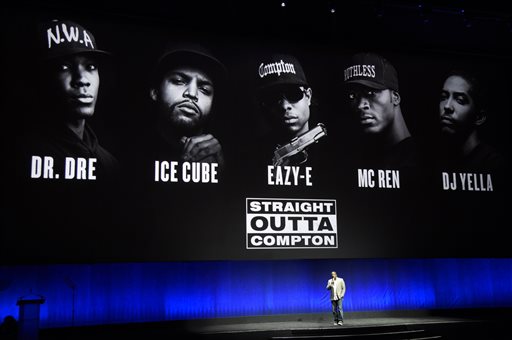 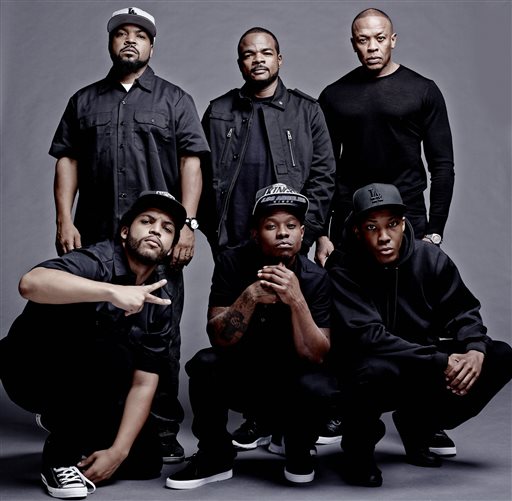 (The Washington Post) — In 1988, when crack wars raged in communities across the country, hip-hop was still a relatively new phenomenon entering the cultural mainstream. Police forces across the country were still in the process of arming themselves for a war on drugs that has largely now fallen out of favor. And then a song without much of a melody but a heckuva hook hit the stores.

It was called “F*** Tha Police.” It was the work of a Southern California-based rap group known as N.W.A.

And Friday, as a Hollywood feature film about the group and its music hits theaters, it’s almost certain N.W.A’s artistically hyperbolic calls to oppose, injure and even kill police will be likened to the burgeoning political movement that is Black Lives Matter. Indeed, as the trailer above suggests, the film seems happy to feed the comparisons.

Make no mistake: They are very different phenomena.