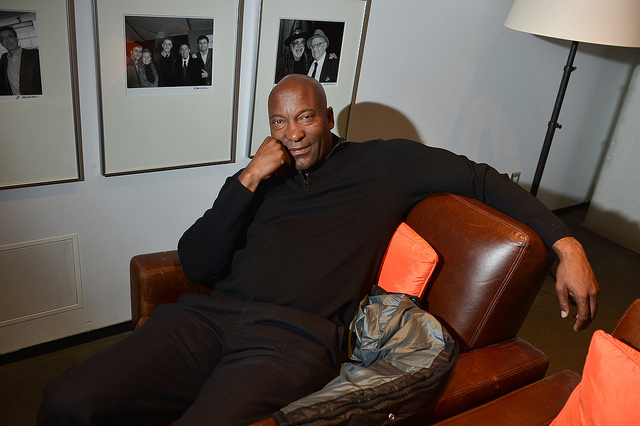 LOS ANGELES (EURWeb.com) – The African American Film Critics Association (AAFCA), is proud to announce that it will celebrate the 25th anniversary of “Boyz N the Hood” and “New Jack City” with an all-star tribute and concert celebrating the genre of Hip-Hop cinema.

“Hip-Hop has had a global impact on pop culture and influenced millions around the world,” says AAFCA President/cofounder, Gil Robertson. “And it’s impact on Hollywood has been a major game changer in front and behind the camera and at the box office.”

“AAFCA’s Celebration of Hip-Hop Cinema” will commemorate the hundreds of movies that represent the culture of Hip-Hop: from feature films to documentaries and the actors, actresses and filmmakers involved in those productions.