Where in the ‘World’ is the Church?
Advertisement 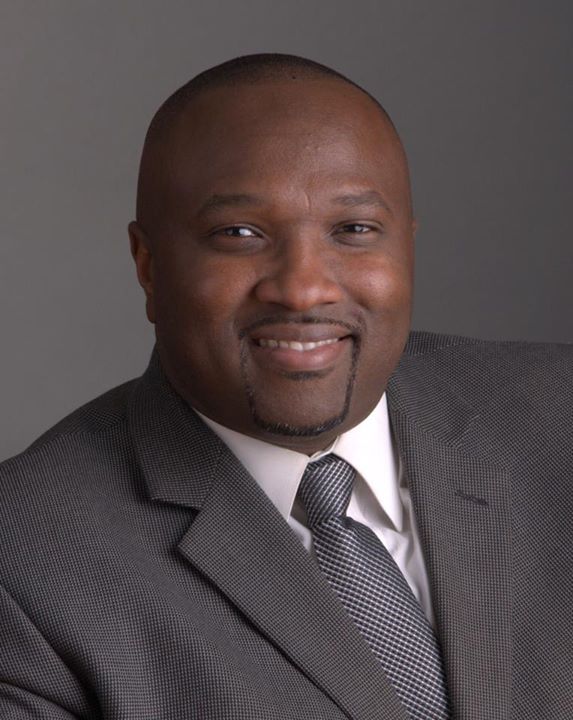 Special to the NNPA from

I have a serious question for the people who will actually take the time to read this piece.

Where in the “world” is the Church?

If this is the case, how in the “world” can any Christian state that God has been removed from the “world” if He is supposed to be living in and through them?

It always baffles me when I hear Christian people blame the lack of God in the “world” on the issues that we face in the “world” and in our community, yet the Bible declares that Christians are to make an impact in this “world” through their presence. If calamity occurs in the United States, such as a natural disaster or mass murder, we are quick to hear most Christians say that if we would not have removed God from this or that, then we wouldn’t have these issues. We blame the removal of God for our problems, from everything from the pledge of allegiance to the “removal” of prayer in schools.

But my question to all of my Bible-believing folks in the “world” who have this philosophy and belief is if God is in you, how in the “world” can you profess that God has been removed from America and from its schools?

I decided to dedicate my life to Jesus Christ in 1992, and the one thing that I immediately realized when I read the Bible and gained an understanding for myself, was that I needed to apply the things that I was learning. I’m glad I learned that Jesus didn’t just lock himself up in his house and pray all day.  He got out and did things. He put in work.

No, I am not dissing prayer. Prayer is foundational and an integral part of a Christian’s daily life, as it is communicating with God.  What I am discounting, however, are the Christians who believe that they don’t have a responsibility for what happens in their “world” and all they have to do is pray and throw scriptures at real issues.

It saddens me when I see the things that are going on in my community and realizing that Christians have the power to make a real difference.  I can remember, during my teenage years, standing on the neighborhood corner with some of my partners, when all of a sudden this Black couple passed by us on their way to church.  How did I know they were headed to church?  Well, it’s because it was Sunday morning and they were driving by us in their new Lincoln Town Car, wearing their Sunday Best outfits and I vividly remember the pink feather hat that the woman was wearing.  They passed by us and all I can remember them doing was pointing our way and then the woman shaking her head in shame.  They lived on my street and never once stopped to talk with us about Jesus or invite us to church.

Going to church, quoting scriptures and praying aren’t the only things that the church must do to make a difference.  The church has to be active and get involved.

Jesus prayed, but in my Bible, I also see He met the needs of people and interacted with them.

Nowadays, we have a church on every corner, yet we are seeing record numbers of unemployment, drug abuse, teenage pregnancy, violence, murders and other social ills.  How can this be, when you have the gospel in your possession and the power of the Holy Spirit inside of you?  Don’t quote me a scripture. Don’t provide me with the latest phrase you heard from the “hottest” preacher out now.  The church is supposed to have power. Where is that power?

I can’t help but recall times prior to the decision to “remove prayer from school.” There was a commitment to prayer and accountability in the home. More importantly, if God is inside your kids, how can prayer actually be removed from school?  If you have a problem with prayer being taken out of school, and you were a living Christian around the time it “allegedly” happened, then it’s your fault because it happened on your watch and you let it happen. Again I ask: Where is the church?

Jesus said in  John 14:12, “Very truly I tell you, whoever believes in me will do the works I have been doing, and they will do even greater things than these” (New International Version). The message of the cross must be shared by people who understand the importance of the cross, not by the school system. There’s a ton of churches surrounding our schools, so if those churches are truly engaged in their communities then there should be a change in those communities.

Dr. Martin Luther King, Jr. believed in prayer, but he also believed in work. We are quick to invoke Dr. King, but not his work and his call to action.  If prayer was the only thing he was supposed to be doing, he would not have marched, protested and spoke out against injustice and issues like an unjust Vietnam War.

We’re not going to just pray evil away, because the devil is always busy on assignment.  Christians need to get busy doing more than just praying and going to church, because if we don’t start rearranging our schedules to put in work, we will continue to see the fruit of the devil’s hard work.

Come on Christians, it’s time to be seen, not heard.  Let’s make a difference. Don’t force me ask yet again: “Where is the church?”

Jeffrey L. Boney serves as Associate Editor and is an award-winning journalist for the Houston Forward Times newspaper.  Jeffrey is a Next Generation Project Fellow, dynamic, international speaker, experienced entrepreneur, business development strategist and Founder/CEO of the Texas Business Alliance.  If you would like to request Jeffrey as a speaker, you can reach him at jboney1@texasbusinessalliance.org.