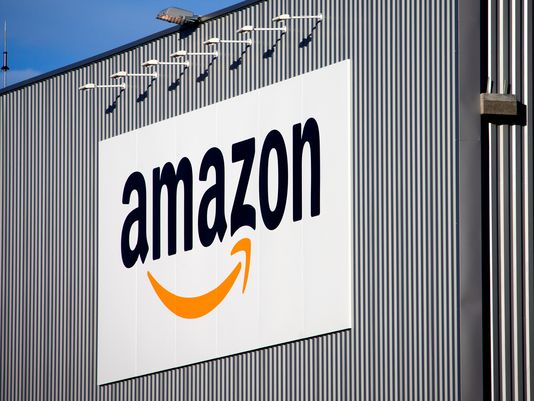 The Amazon logo is seen on the new logistics center of the online merchant in Lauwin-Planque, northern France. (Michel Spingler/AP Photo)

(Forbes) – Amazon.com can be a tough place to work. In this 2012 Forbes cover story, I alluded to the online retailer’s stressful, low-perks culture, driven by founder Jeff Bezos’s nonstop ambitions. Now The New York Times has published a 5,700-word expose, chronicling endless cases of workers pushed to the breaking point as Amazon redefines the modern office to be “more nimble and more productive, but harsher and less forgiving.”

It’s a powerful read. You won’t forget the details of people crying at their desks or pulling four all-nighters in a row. Each anecdote feels complete, and in many cases the Times tries hard to explain Amazon management’s own perspective, even though the company provided only limited cooperation. But there’s one key anecdote in which the Times plays by different rules. Let’s take a closer look.

Early in the piece, the Times declares that Bezos “turned to data-driven management very early.” To back up that assertion, the Times shares a story of Bezos at age 10: “He wanted his grandmother to stop smoking, he recalled in a 2010 graduation speech at Princeton. He didn’t beg or appeal to sentiment. He just did the math, calculating that every puff cost her a few minutes. “You’ve taken nine years off your life!” he told her. She burst into tears.”