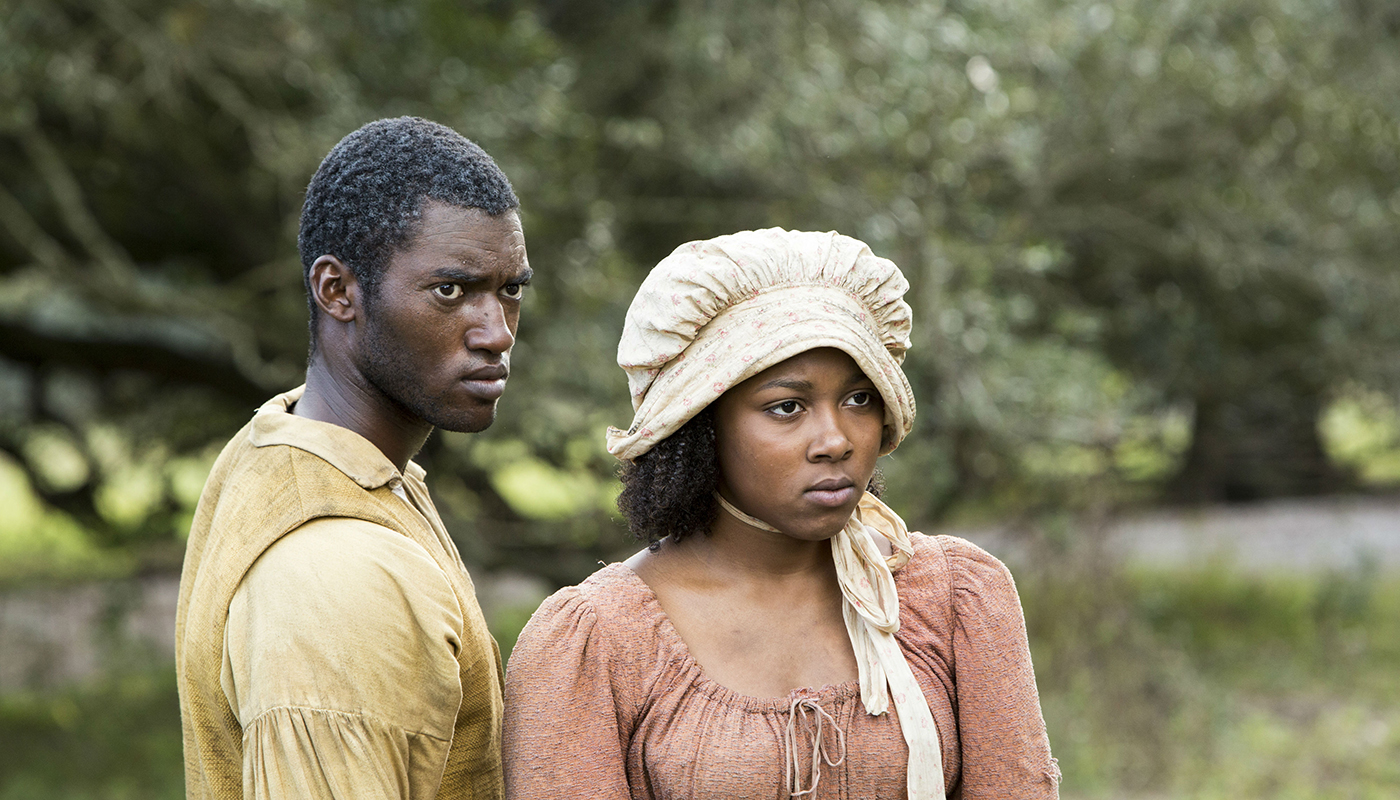 Dictionary defines warriors as “a person who fights in battle and is known for having courage and skill.” In Roots, reimagined Kizzy Kinte tells her dad “Reading is my way of being a warrior, my way of feeling free inside.” Teaching enslaved people to read and write was illegal in most Southern states, so reading was an act of resistance, an act of rebellion, a warrior act that could get you sold, or worse. Reading material described as “subversive,” such as David Walker’s “Appeal,” could get you killed.

While enslaved people deeply desired knowledge, and risked their lives to learn to read, an ugly saying emerged about African Americans and literacy. “If you want to hide something from a black people, put it in a book.” I think the saying has less to do with Black folk and reading, and more to do with White people’s wishful thinking. Still, the achievement gap suggests that we need more African American people to become literacy warriors.

The education system is replete with racial disparity and unfairness. African Americans, 18 percent of the pre-kindergarten population, garner 48 percent of the suspensions, and are three times as likely as White students to get expelled. Black girls are the most likely to experience expulsions. African American students are also three times as likely to be held back as other students.

It is going to take courage to call out the sacred cows that many dare not criticize. Who are the teachers who are inefficient? What can we do about them? Do programs like Teach for America, “highly regarded” programs that send inexperienced teachers to classrooms serve or disserve young people? It’s going to take skill, too, to call people out in a way that motivates them toward reform, not resistance.

One of the statistics that bothered me most about the condition of education is the fact that young Black people start out behind when they get to kindergarten. Home literacy is an issue. Ninety-one percent of White children who are not enrolled in preschool are read to at least three times a week by family members, compared to 78 percent of African American students. Some say this gap in home literacy is among the factors in producing the word gap, which some say may be as large as 30 million words (some researchers dispute this compilation and its meaning). There is also a racial gap in the availability of books in homes, and African American youngsters may have less access to libraries.

Schools are letting out for the summer in the coming weeks, which means that millions of young people who are not engaged in summer educational activities will actually lose learning by the time they return to school in the fall. Are there literacy warriors who will stand in the gap and ensure that every child has some meaningful educational program during the summer? Or will we stand by and watch the achievement gap stay the same or even grow wider?

We need literacy warriors. These should not only be teachers in classrooms and parents at home, but preachers, politicians, and all others concerned with the achievement gap. We need folks who will fight for literacy with persistence, and courage, and skill. We need warriors as fierce as Kunta and Kizzy Kinte, as committed as Mary McLeod Bethune, as passionate as the teachers, black and white, who were paid little or nothing to go south to teach the newly emancipated. Where are the literacy warriors?

Julianne Malveaux is an author and economist. Her latest book “Are We Better Off? Race, Obama and Public Policy.” Is available via juliannemalveaux.com or Amazon.com.

Why We Must Never Forget Our Roots