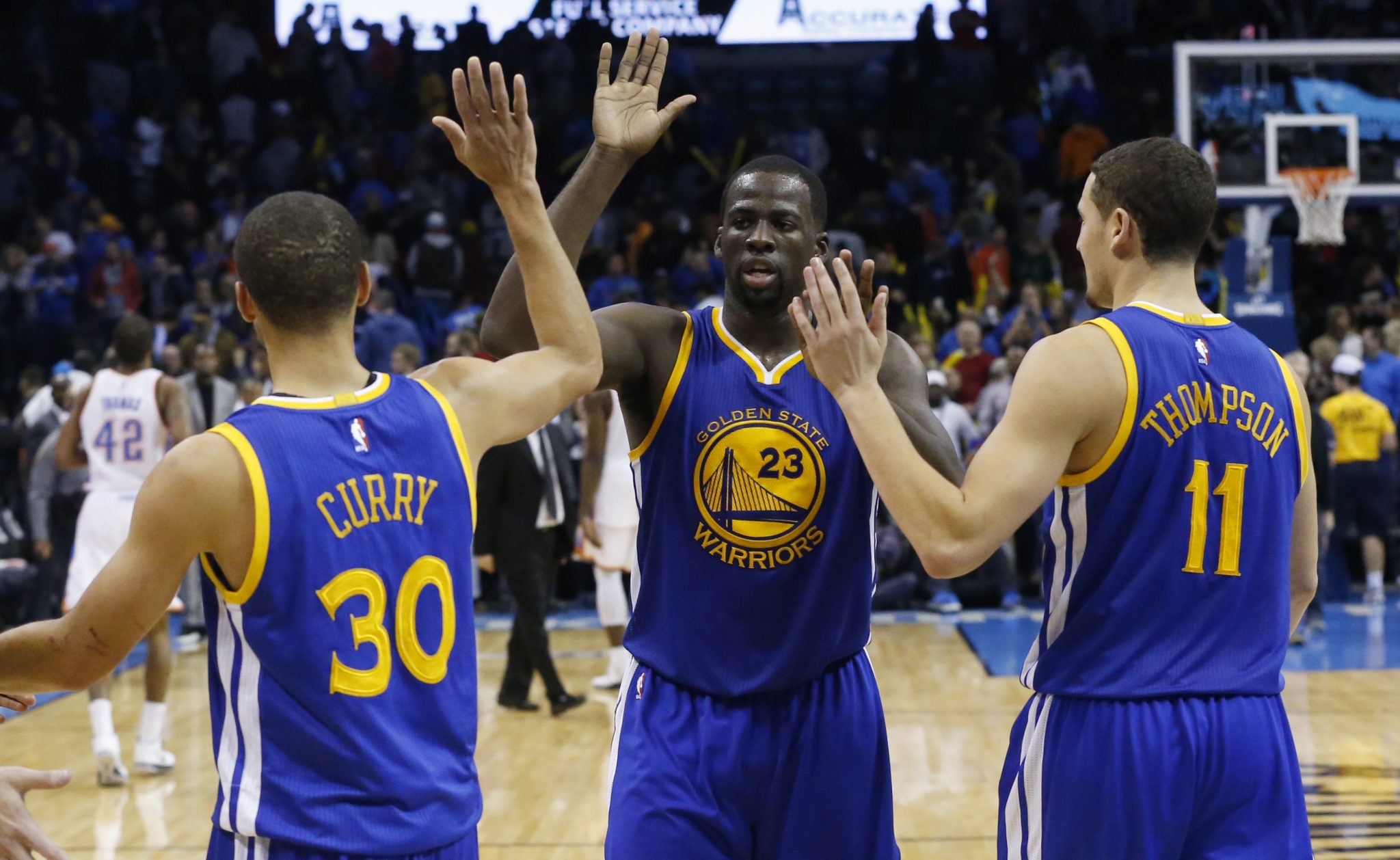 (CBS Sports) – The worst-kept secret in the NBA this season was that the Warriors were going to keep Draymond Green as a restricted free agent no matter what he was signed to. The team has committed to him wholeheartedly after he became the soul of the team, and was a Defensive Player of the Year candidate. There had been reports Wednesday that talks between the Warriors and Green had hit a snag and broken down.

Apparently not for long. From Yahoo Sports:

It’s an average of $17 million annually for a player who doesn’t handle the ball the majority of the time, isn’t a post presence, isn’t a shot-blocking rim protector, and overall is a streaky shooter.

Cavaliers Break the Bank on Day 1 of Free Agency