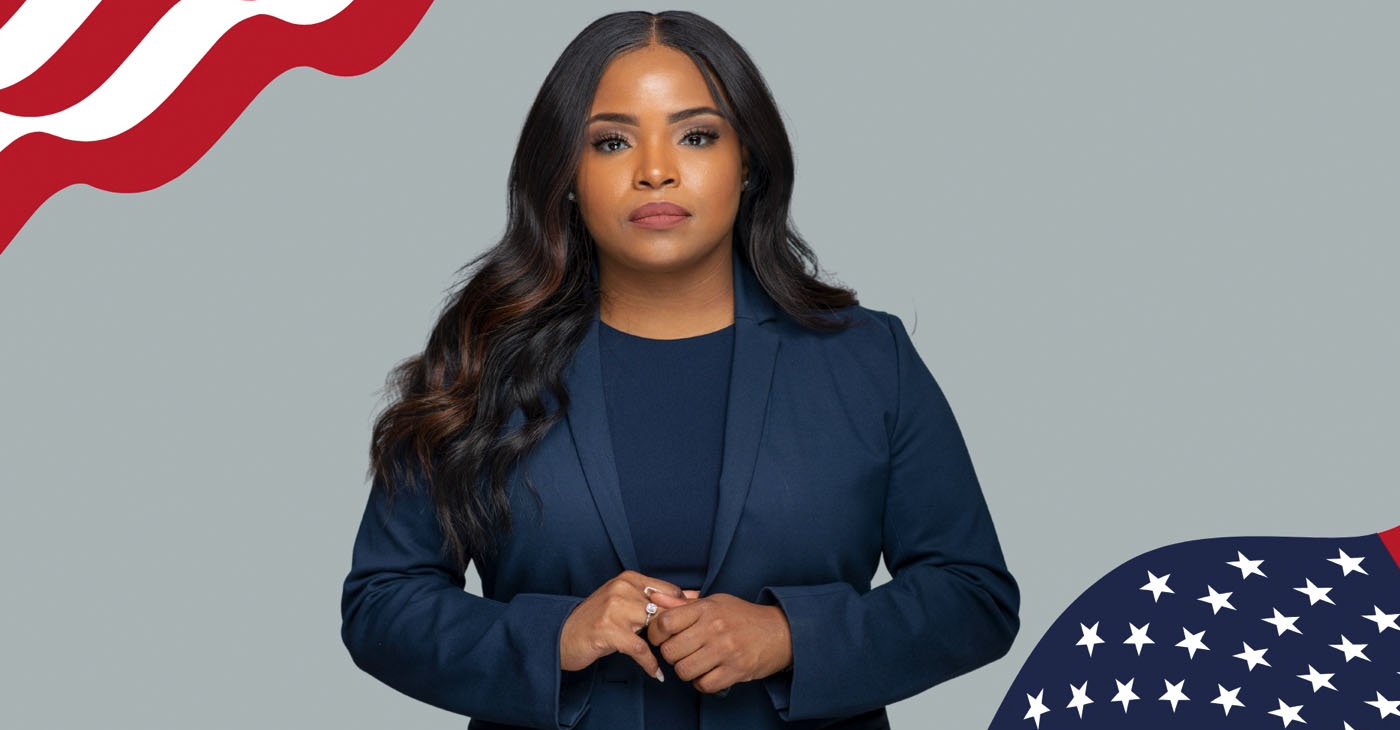 Ashley Munson is THAT girl. She’s anointed, educated and well-informed concerning the political agenda of our nation. By day, Ashley works as the Senior Manager of advocacy at the Greater Chicago Food Depository, and as Executive Director of the Illinois Black Collective INC. Ashley finds her purpose in being a lobbyist and activist, and talks with Real Times Media about the midterm election results, the Walker/Warnock runoff and “45”s decision to re-run for presidency in 2024.

Real Times Media’s Adell Henderson caught up with Chicago-based lobbyist and community activist Ashley M. Munson to discuss the current state of politics. The two jumped on camera to have a video conversation following up on some of the key talking points Munson shared with Chicago Defender contributing writer Arika Linton in a post midterm election wrap up article.

Real Times Media was established in 2006, but the legacy stretches back over 100 years. They are preservers and purveyors of culture, both past and present. As the parent company to five of the country’s most respected African American-owned news organizations, the Atlanta Daily World, Atlanta Tribune: The Magazine, the Chicago Defender, the Michigan Chronicle, and the New Pittsburgh Courier, it is their job to maintain the heartbeat of the African American voice.