Wanted: A Million Bucks or More in Retirement Savings
Advertisement 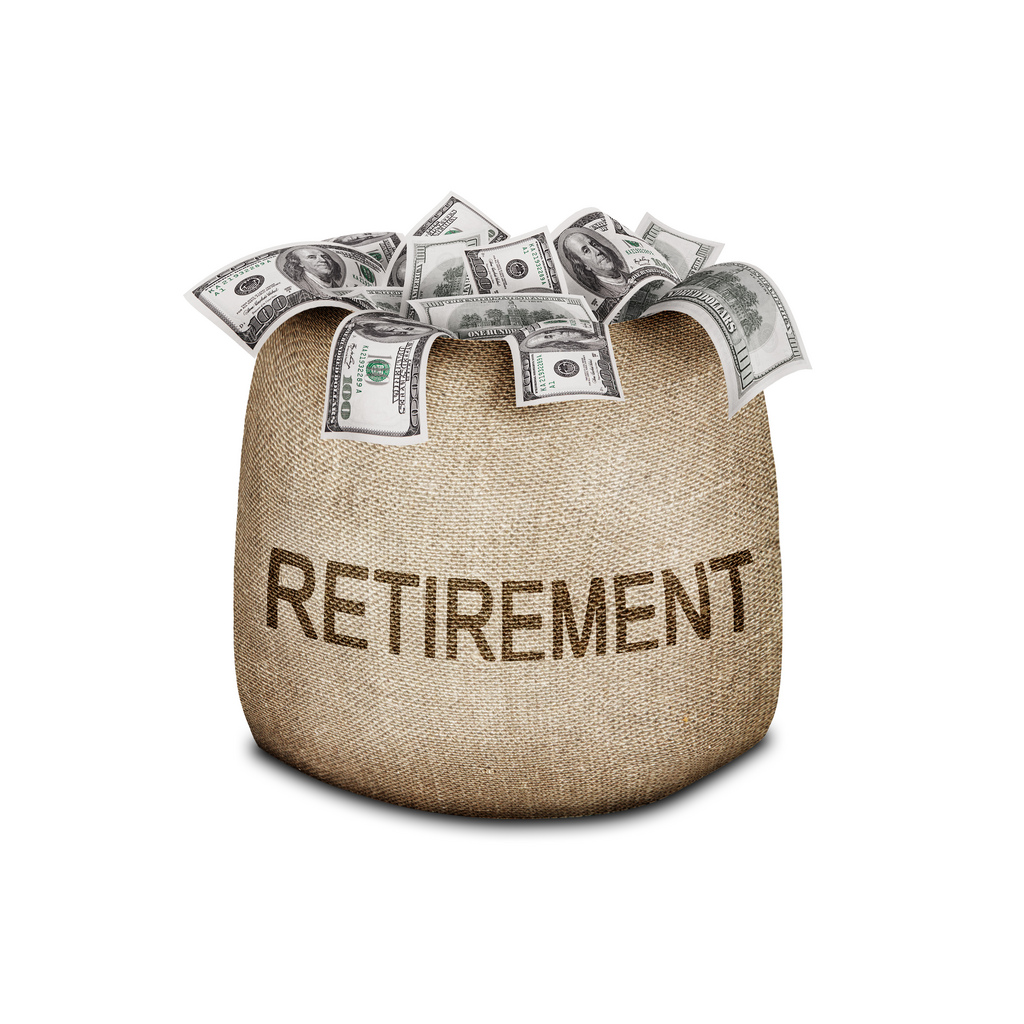 (USA Today) – The majority of Generation X workers believe they’ll need to save a million bucks or more for retirement, and almost a third think they’ll need more than $2 million.

But so far they only have about $70,000 in retirement savings for their household, according to a report out Thursday from the non-profit Transamerica Center for Retirement Studies.

Most (83%) Gen Xers — those born between 1965 and 1978 — are concerned that Social Security won’t be there when they’re ready to retire, and the majority (85%) think they’ll have a much harder time achieving financial security than their parents did, says the report, which is based on a survey of 4,143 full-time and part-time workers, including 1,120 Generation Xers.

Only 14% are very confident they’ll be able to retire one day with a comfortable lifestyle, and about a third expect a lower standard of living in retirement.

Buy a Mere Ticket? How Quaint. Be a Team ‘Member’