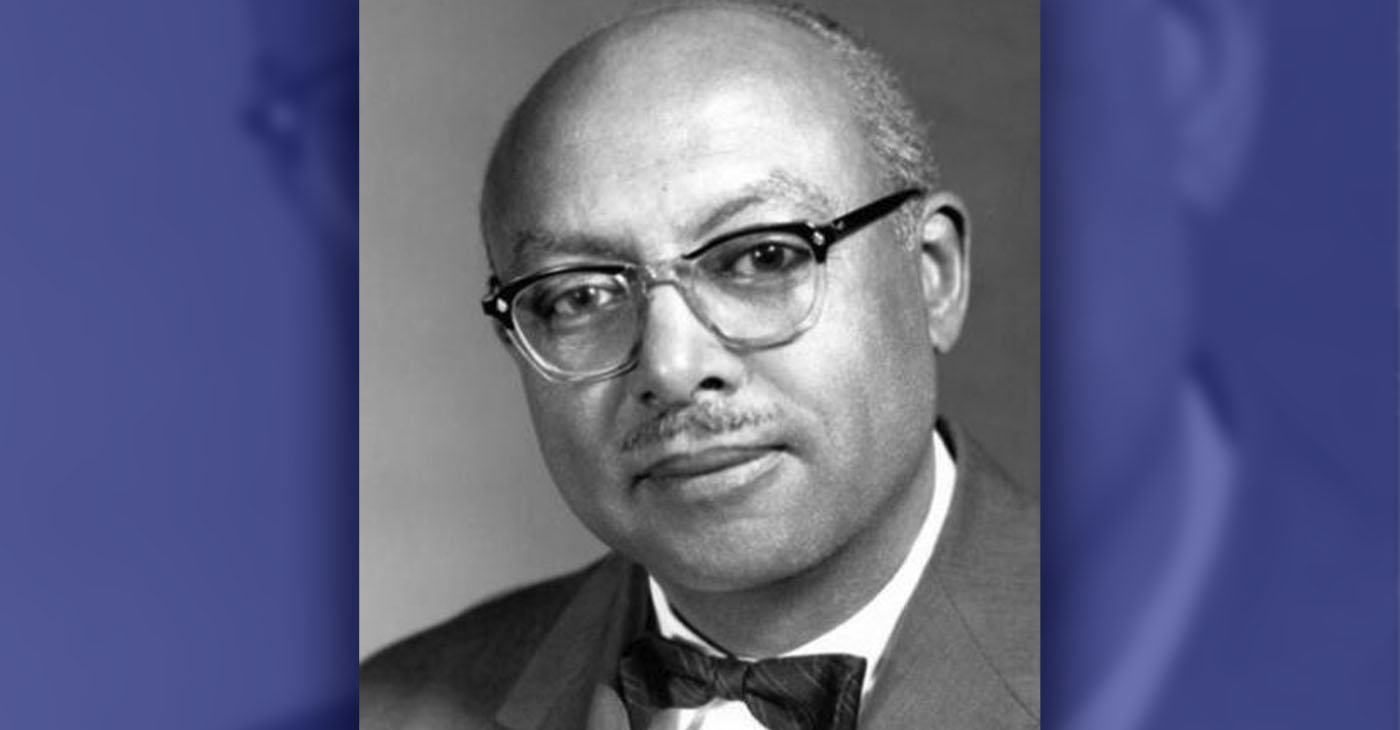 During his early years, Walter Lincoln Hawkins (1911–1992) would disassemble and then reassemble several toys to create new ones. He built spring-driven toy boats to sail in the reflecting pool in front of the Lincoln Memorial and a radio so he could listen to the Washington Senators baseball games.

No one knew then that young Walter’s fascination with how things worked would catapult this grandson of a slave into a notable career in chemical engineering.

Born in Wash., D.C., Hawkins’ father was a lawyer for the U.S. Census Bureau and his mother was a science teacher in the District of Columbia school system. According to sources, Hawkins was orphaned as a young child and then raised by his sister.

Not much is known about this timeline of these events, only that his upbringing was “in a world where it was difficult for African Americans to find adequate encouragement in education and at work.”

A physics teacher in Hawkins’ Wash., D.C. high school purchased a new car every year. Hawkins being curious, found out that the teacher had invented a self-starter mechanism to replace automobile hand cranks, and the new cars were partial payment from the company that purchased the mechanism.

Discovering that a person could make a living tinkering with mechanics was all he needed to know. He’d already shown promise in math and science and developed a sense of self-confidence. Confirming that his passion could be a career ignited his dreams.

Hawkins went on to earn his degree in chemical engineering at Rensselaer Polytechnic Institute in Troy, N.Y., a master’s in chemistry at Howard University and a doctoral at McGill University in Montreal. His specialization was cellulose chemistry. After a postdoctoral fellowship at Columbia University, he would become the first African American scientist on staff at AT&T’s Bell Laboratories in Murray Hill, N.J. (1942). His career there spanned 34 years.

At Bell Labs, Hawkins developed a reputation for adding years to the life of plastics, enabling universal telephone service, making it economical to service providers. He conducted research on polymers, specifically thermal and oxidative stabilization of polymers for telecommunications.

Telephone cables, until 1950, were coated with a costly and toxic lead-based material. This was replaced with polyethylene, which quickly became brittle and breakable in sunlight. Hawkins, along with a partner, invented a polymer (1956) as a replacement. The new material, today known as plastic cable sheath, went into production in the 1960s. It was widely used as an inexpensive, durable, and safe coating for telecommunications wire. It remains in use today, protecting fiber optic cable.

In addition to his numerous achievements at Bell Labs, Hawkins contributed to the development of techniques for recycling and reusing plastics. After retiring from Bell Labs (1976), he remained active as a mentor, educator, and industrial visionary for many years. Before his death in 1992, Hawkins was honored with a National Medal of Technology.

Read and discuss with the youth ways Black American inventors have impacted our everyday lives in Doresa A. Jennings “The STEAM Chasers.”