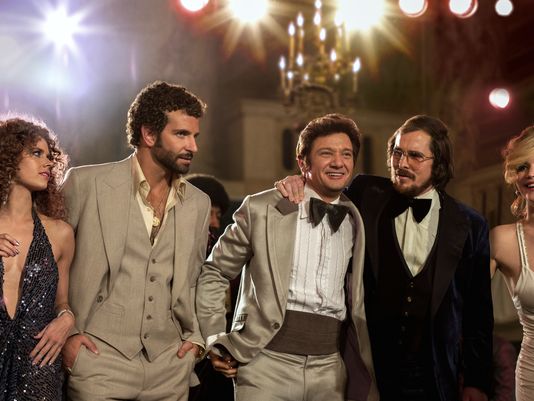 (USA Today) – Hollywood has a diversity problem. If you disagree, watch Into the Woods — all 8 seconds of it.

Dylan Marron, a 27-year-old actor in New York, asks movie lovers and budget-controlling film execs to take a hard look at white-washed blockbusters in a YouTube series called Every Single Word. The series dramatically cuts critically acclaimed films into seconds-long clips, only highlighting portions where a person of color is speaking.

Oscar winners American Hustle (the clip: 54 seconds long — total), Her (47 seconds) and Black Swan (27 seconds) are among the selected films. The cut-down version of Disney’s Into the Woods is the shortest, followed by Noah (11 seconds) and Moonrise Kingdom (11 seconds).