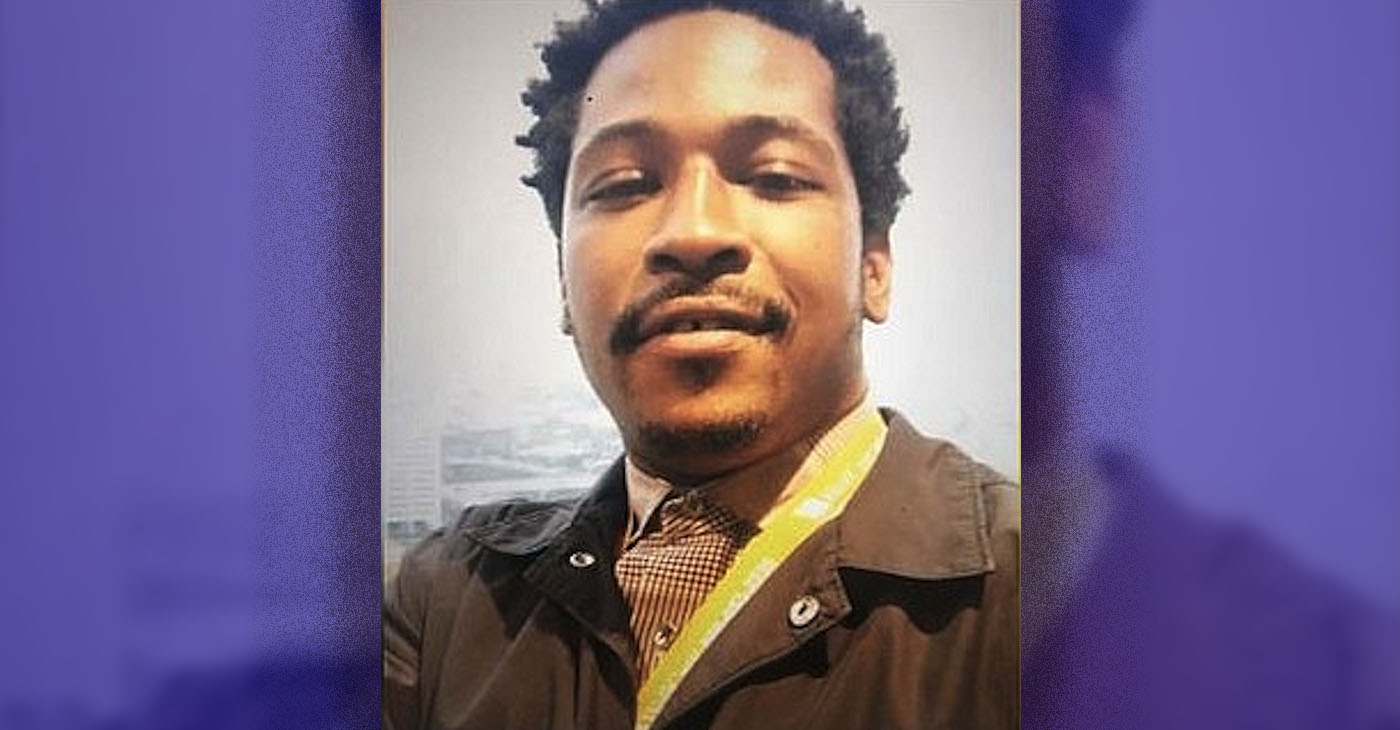 The videos captured several scenes from the evening of June 13 in Atlanta, Georgia at a Wendy’s drive-thru restaurant. The encounter ended in the death of 27-year-old Rayshard Brooks. 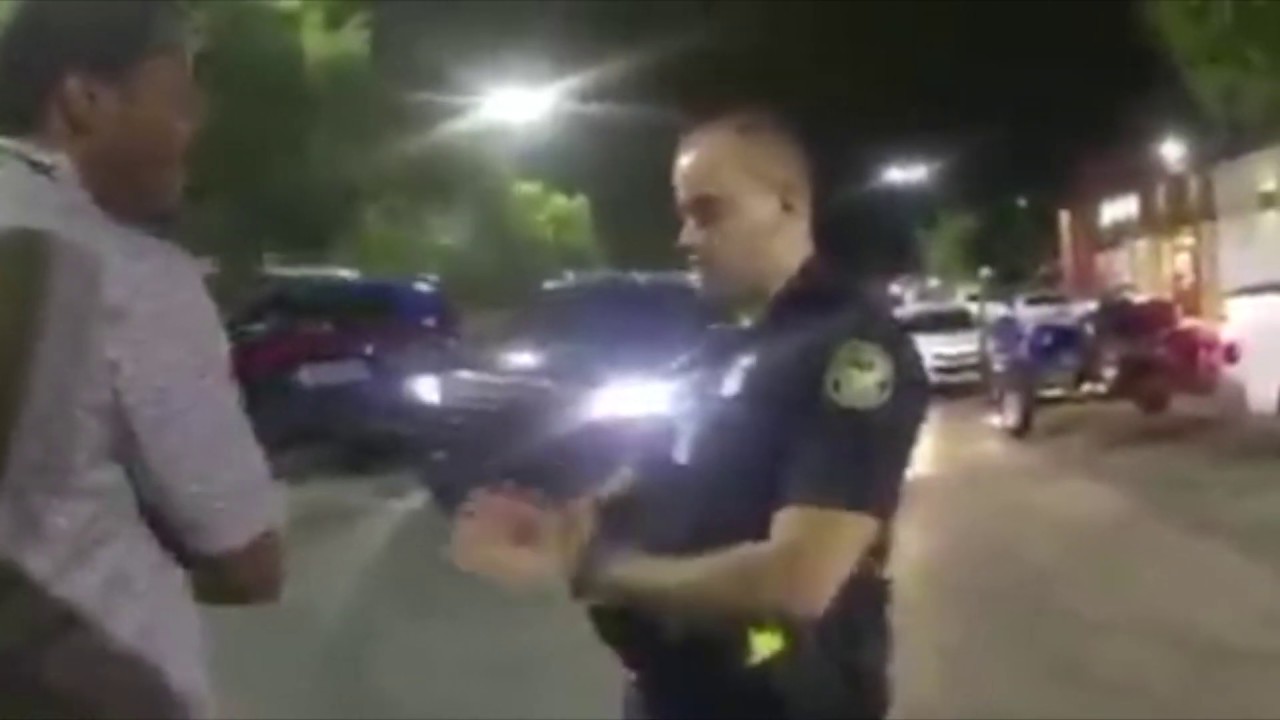 In the wake of almost a month of national protests, another police shooting gained attention and national news coverage after several videos of an arrest turned violent were widely viewed.

The videos captured several scenes from the evening of June 13 in Atlanta, Georgia at a Wendy’s drive-thru restaurant. The encounter ended in the death of 27-year-old Rayshard Brooks.

The encounter included many different moments over 40 minutes. The police were called when Brooks fell asleep in line in the drive thru lane. Brooks was intoxicated. Video shows Officer Devin Bronsan, who joined the Atlanta Police Department in 2018, driving first to wake up Brooks. Officer Bronsan asked Brooks to move his vehicle out of the drive-thru lane and Brooks politely complied.

Brooks offered to walk home but now former Officer Garrett Rolfe arrived and was against the idea. Video footage released by the Atlanta Police Department shows the officers talking to Brooks for nearly half an hour. When Rolfe told Brooks he was going to place him under arrest, Brooks resisted and was wrestled to the ground by both officers. He got away from both and ran with a taser in his hand, as Brooks turned back and pointed the taser at Rolfe, the officer opened fire.

Brooks is seen on video laying on his back moving. He later died at the hospital. Hours later, it was announced that Atlanta Police Chief Erika Shields would resign her position. It was also announced that the officer who shot Brooks had been fired. Brooks’ family says he left behind four children, three daughters and a stepson.

Many argue that because Brooks resisted arrest, his shooting was justified. Many police jurisdictions maintain that use of force is decided on a “one up” continuum that dictates that Brooks aiming the officer’s taser at Rolfe justified his use of deadly force. Others argue that Brooks running away from the officers confirms that their lives were not in danger.

“That officer’s life has to be in imminent danger to use deadly force… If you look at the video you will see the officer is reaching for his gun before Brooks turns around and aims the taser at him,” said Brooks family attorney Chris Stewart. Stewart was also the attorney who handled the shooting death of Walter Scott in South Carolina. In 2015, Scott was shot in the back multiple times by former North Charleston police officer Michael Slager as he ran from Slager. The incident was filmed by a bystander. Slager was sentenced to 20 years in prison.

Legislation, executive orders and other measures related to policing are being considered as a result of the killing of George Floyd in Minneapolis on Memorial Day.

Producer Tyler Perry is paying for the funeral expenses of Rashard Brooks.

COMMENTARY: The annexation of Palestinian territory is illegal

A Creamy Complement for Summer Steaks