US. Should Not Pressure Africa to Embrace Same-Sex Unions
Advertisement 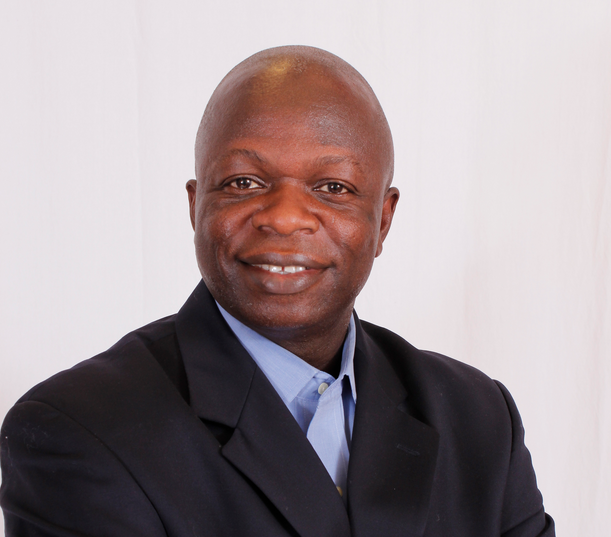 Over a picture of two bearded tuxedo-clad men kissing, a Nigerian-born acquaintance of mine posted the following on Facebook: “May I, my children, grandchildren and great-grandchildren never be part of this abominable act.”

A short piece that’s been particularly popular among English-speaking Africans on social media for months, reads:

“(Whites), you asked us to wear (suits) under the hot sun and we did. You said we should speak your language and we obediently dumped ours. You said our ladies should wear dead people’s hair instead of the natural ones the Lord gave to them and they obeyed. You said our decent gals should wear catapults instead of conventional pants and they obeyed. Now you want our men to sleep with fellow men and our women with fellow women…We will not agree with you this time. If you like keep your (foreign) aid.”

Yes, same-sex relationships get significantly less buy-in from Blacks around the world, including here in the United States.

In the wake of the recent U.S. Supreme Court ruling effectively legalizing same-sex marriages, there’s been a lot of talk about the possibility of a ripple effect, possibility extending to some of the world’s most conservative regions, including Africa and the Middle East. Twenty countries, including Canada, the United Kingdom, Norway, Denmark, Argentina, Spain and South Africa already had laws on the books sanctioning gay marriages before America’s high court ruled.

But none of these countries carry the global clout of the United States.

Still, it’s hard to see how that clout will influence the African continent and the Muslim world, where negative attitudes toward homosexuality are the most conservative in the world.

According to a 2013 Pew Research Center survey, Africa is less accepting of same-sex relationships than any other continent. In Sub-Saharan Africa, nine in 10 people believe homosexuality should not be accepted by society. In Nigeria, 98 percent frown on it.

The numbers are 96 percent in Ghana, 96 percent in Uganda and 90 percent in Kenya. In South Africa, which is reputed to have the most progressive constitution in the world, 61 percent say it should not be accepted. And that figure is relatively low only because acceptance is significantly higher among Whites and Asians in the rainbow nation.

Over the years, leaders of many African countries have publicly blasted gays. Zimbabwe’s President Robert Mugabe once described gays as “worse than dogs or pigs and worse than organized addicts or even those given to bestiality.”

More than two-thirds of African countries have laws on the books criminalizing homosexual acts or same sex relationships. Six years ago, Uganda’s parliament proposed a bill calling for the death penalty for anyone who engaged in acts of “aggravated homosexuality.”

In 2013 Nigeria’s legislature passed a bill banning same sex marriage and the formation of gay rights organizations. In 2010 a court in Malawi sentenced two men to 14 years in prison for sodomy. The men were pardoned a couple of weeks later during the visit of United Nations Secretary General Ban Ki-moon.

Here in the United States, Blacks are less likely than Whites and Hispanics to support gay marriage and are typically less accepting of homosexuality. A recent poll showed that 59 percent of Whites support same-sex marriage compared to 41 percent of Blacks.

Many academics have come up with an assortment of reasons to explain these racial differences in attitude, including religion and disparities in income and lower levels of educational attainment. But such explanations are simplistic. The majority of the most vociferous opponents of gay relationships in Black communities around the world are highly educated, well heeled and driven by a desire to strengthen families. Besides, such arguments fail to take into account other factors – custom, tradition and deeply held conservative views among Blacks about family and procreation – views that were once widely held in western culture and are still deeply entrenched among certain groups in this country, including evangelicals, Latter Day Saints and ultra orthodox Jews.

The United States, which for years has leaned on many African countries to show more tolerance toward gays, would be wise to tread carefully as it continues to expand its influence on the continent.

In the economic sphere, many African countries are finally starting to come into their own. Six of the 10 fastest growing economies in the world are in Africa. Several African countries, including Nigeria, are strategic allies of the United States in the war against terrorism.

Successfully fostering relationships will require understanding and, most important, respect of the culture and traditions of people of African descent.

Cultural imperialism does not make for good partnerships.