Unexpected Struggles in the Fight Against Ebola
Advertisement 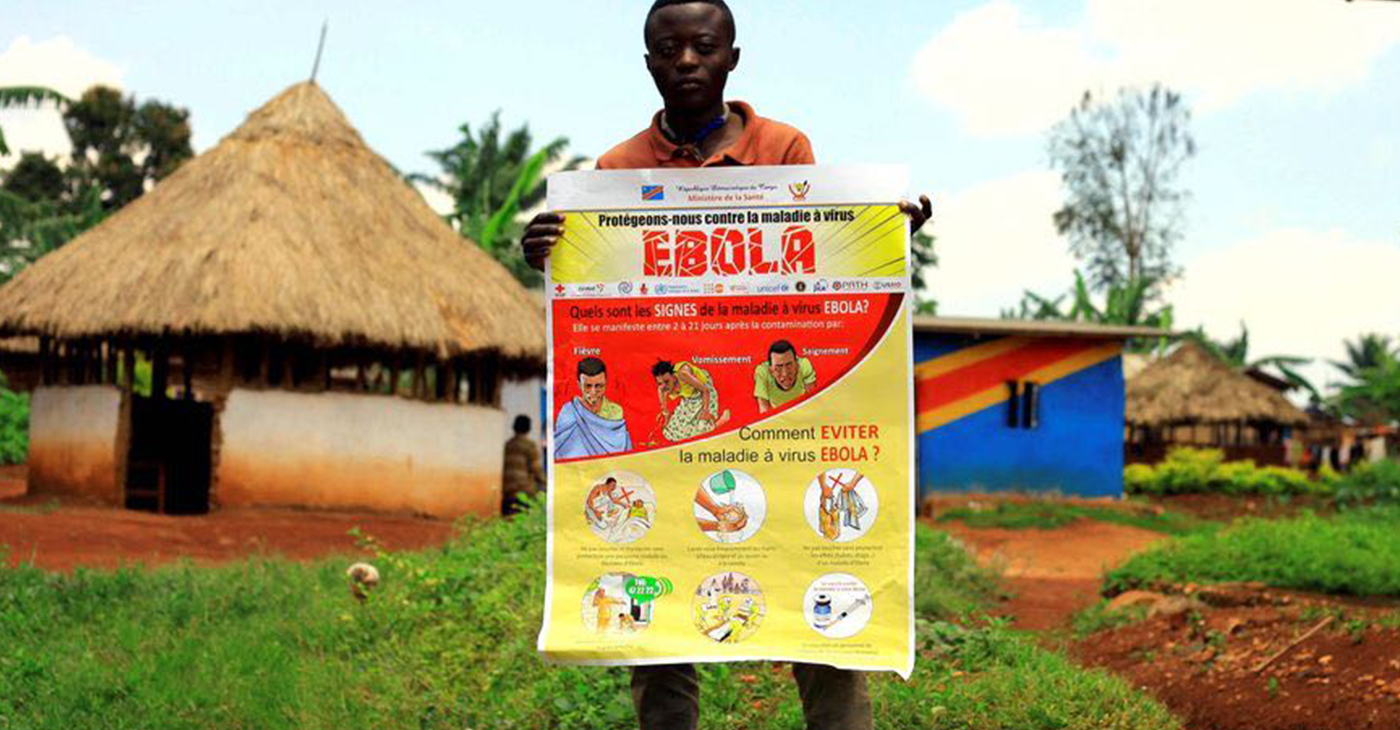 The battle to knock out the Ebola virus should have its eyes on the goal. Instead, politics and a divisive struggle between two drug makers has interfered. A key health minister in the Democratic Republic of Congo (DRC) has resigned in protest.

He also criticized what he described as outside pressure to roll out a second experimental Ebola vaccine.

Oly Ilunga Kalenga  defended the work of his ministry, saying it had communicated daily on the situation in the ongoing outbreak “to reassure and show the world that the country is managing this epidemic.”

But on Saturday, Tshisekedi’s administration announced that direct supervision of the Ebola response was being placed with a team of experts under the direction of Jean Jacques Muyembe Tamfum, director-general of the DRC’s National Institute for Biomedical Research (NIBR) and a microbiologist at the University of Kinshasa’s medical school. Tamfum has studied Ebola and responded to outbreaks for more than 40 years.

The change in leadership came days after the World Health Organization (WHO) declared the Ebola outbreak a Public Health Emergency of International Concern. “There is no sign of this epidemic slowing down. We therefore welcome the DRC President’s bold decision to change strategy and bring the Ebola response under his direct supervision,” Peter Piot, director of the London School of Hygiene & Tropical Medicine, said in a statement.

In his resignation letter, Kalenga attacked efforts to launch trials of an experimental vaccine made by Johnson & Johnson (J&J) in the country. A Merck & Co. vaccine is already in use there.

Groups backing the use of the J&J vaccine include the Wellcome Trust, Doctors Without Borders, the Coalition for Epidemic Preparedness Innovations (CEPI), WHO, J&J, and NIBR.

But there are important differences from Merck’s vaccine that have to be taken into account, he said. Made from a live, replicating virus, Merck’s vaccine mounts protection against Ebola in about 10 days. While the J&J immunization appears to raise the body’s defenses for the long-term, it’s administered in two shots, about two months apart.

“We have developed a vaccine for a time of peace,” said Paul Stoffels, J&J’s chief scientific officer. He worked in clinics in poor African communities in Congo and elsewhere for years before coming to the company.

How much, if any, protection a person gets from the first shot before getting the second isn’t clear. Ensuring people are fully vaccinated with the two-shot regimen would be challenging among mobile populations, especially in people fleeing conflict, and could stoke suspicions.