OP-ED: Black Lives Matter responds to President Obama with the launch of the Snappy Slogan campaign 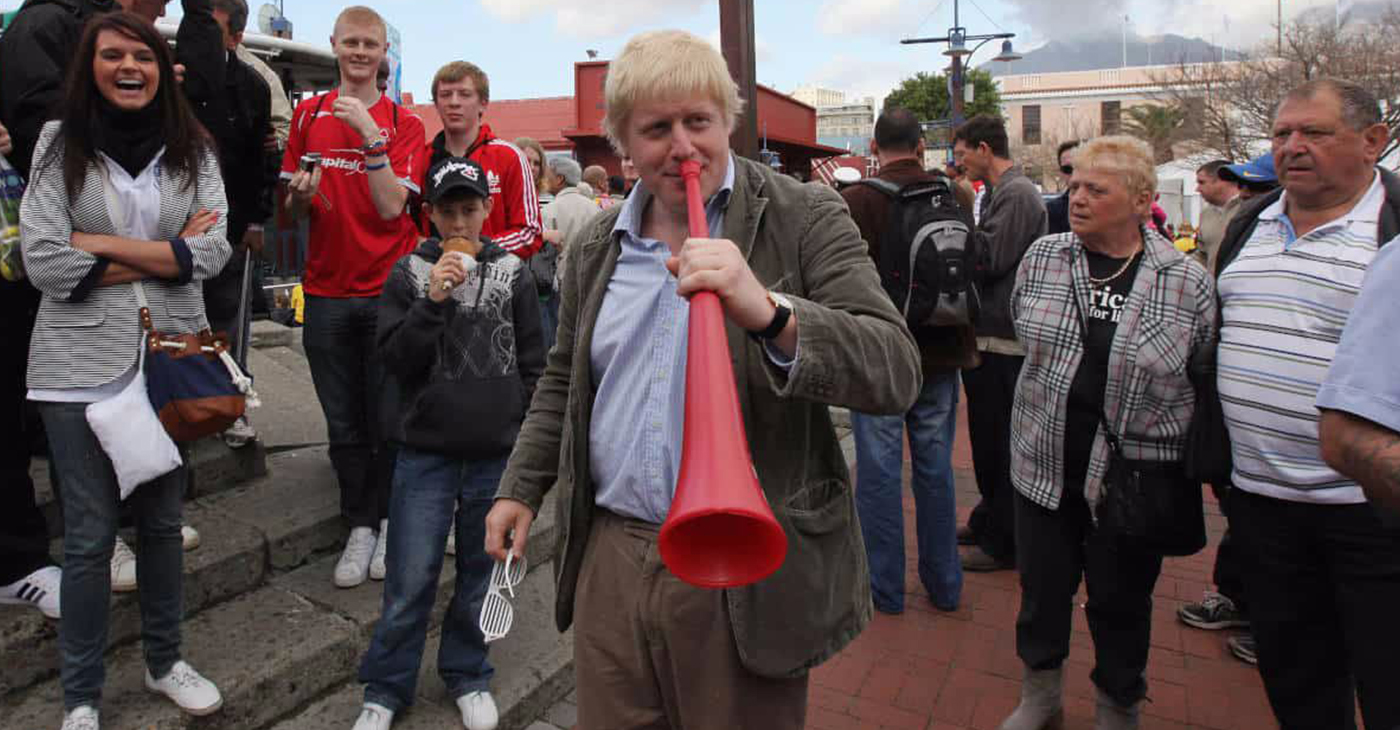 African media greeted the new British Prime Minister, Boris Johnson, by recalling some of particularly cringe-worthy remarks made during his formative years in politics.

The new Conservative Party leader has a history of gaffes involving Kenya and Africa, having once attacked Barack Obama saying the “part-Kenyan president” had an “ancestral dislike of the British Empire” after he removed a bust of Winston Churchill from the Oval Office.

On another occasion he referred to black people as “piccaninnies” and talked about “watermelon smiles”.

The South African online publication dug up this remark by the new leader: “The Queen has come to love the Commonwealth of Africa, partly because it supplies her with regular cheering crowds of flag-waving piccaninnies.”

He continued: “The best fate for Africa would be if the old colonial powers, or their citizens, scrambled once again in her direction; on the understanding that this time they will not be asked to feel guilty.”

His tour to the Cape Flats produced these remembrances: “Of the hordes of unwashed kids who came out to compete for our presents – badges and trinkets – hardly any seemed fluent in English. A nice one-eyed woman called Mary took us in to see her flat, and though her linoleum floor shone with mopping, she had almost none of the amenities that are taken for granted by the poorest families in modern Britain.”

In 2002, Johnson, who was a member of the British parliament at the time, wrote about the continent: “Africa is a mess, but we can’t blame colonialism. It is just not convincing, 40 years on, to blame Africa’s problems on the arbitrary boundary making of the men in sola topis (pith helmets).”

“The continent may be a blot, but it is not a blot upon our conscience. The problem is not that we were once in charge, but that we are not in charge anymore.”

Later, while on the campaign trail for the London Mayor elections in 2008, he backtracked on the comments reminding British voters that he “loathed and despised” racism. “I do feel very sad that people have been so offended by these words and I’m sorry that I’ve caused this offense,” he was quoted to say.

Most recently, Boris visited Africa as leader of UK foreign policy. He visited The Gambia at the height of the Jammeh political crisis, he was in Ghana and also in Libya.

Since his election, some African leaders have given him some slack over his previous remarks.

“Warm congratulations to Boris Johnson on his decisive election as the leader of the Conservatives and Prime Minister of the United Kingdom, Ghana’s President Nana Akufo-Addo said in a tweet. “Best wishes for his success, and I look forward to working with him to strengthen the already strong ties between our two countries.”

Unexpected Struggles in the Fight Against Ebola