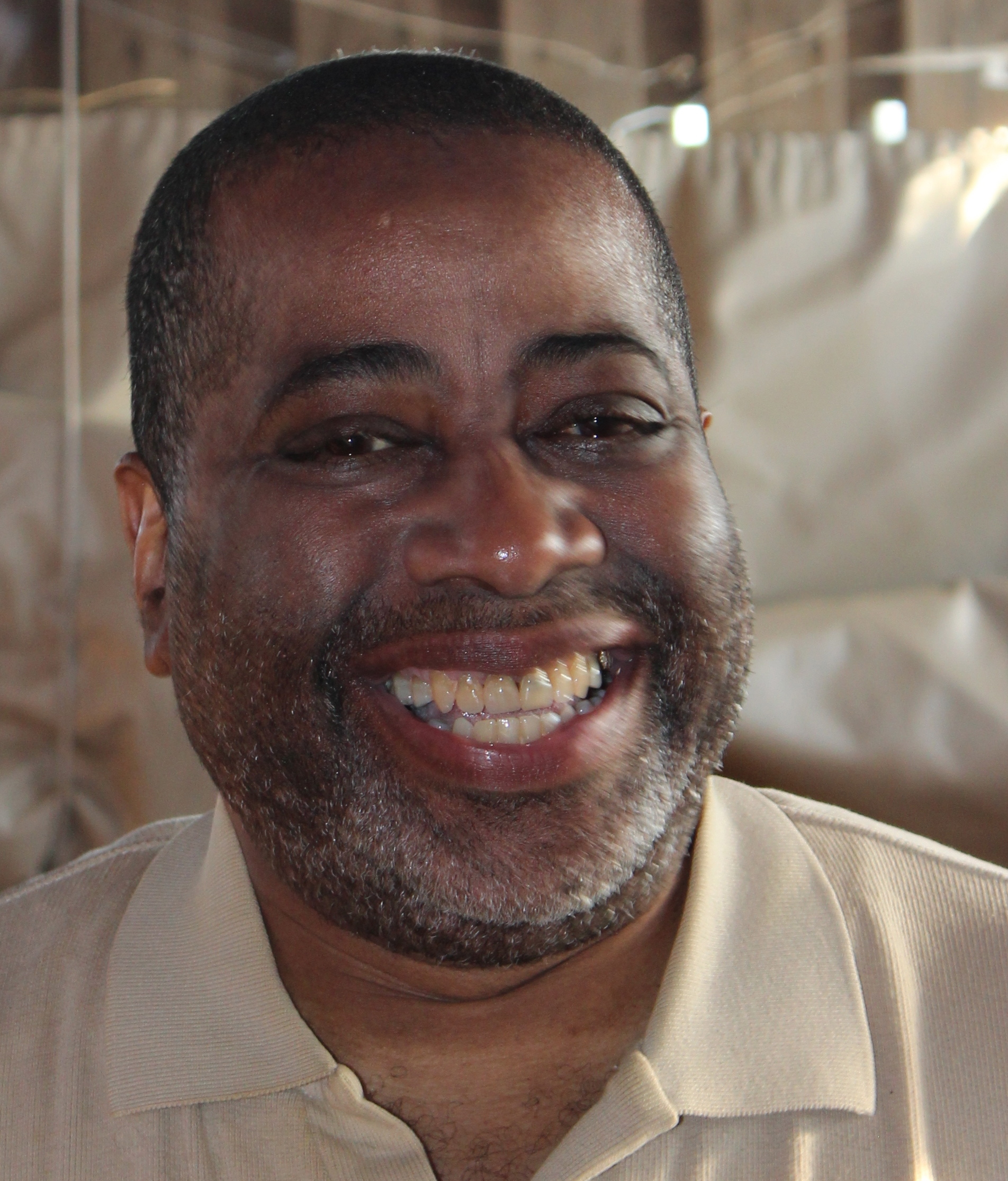 In the immortal words of Ronald Reagan, “W-e-l-l, there you go again.”  Post-election, the Republicans just can’t seem to get their act together.  They can’t bring themselves to admit that President Obama beat them fair and square.

Mitt Romney told his largest financial contributors on a conference call last week, “The Obama campaign was following the old playbook of giving a lot of stuff to groups that they hoped they could get to vote for them and be motivated to go out to the polls, specifically the African American community, the Hispanic community and young people…In each case they were very generous in what they gave to those groups…You can imagine for somebody making $25,000 or $30,000 or $35,000 a year, being told you’re now going to get free health care, particularly if you don’t have it, getting free health care worth, what, $10,000 per family, in perpetuity — I mean, this is huge…Likewise with Hispanic voters, free health care was a big plus. But in addition with regards to Hispanic voters, the amnesty for children of illegals, the so-called Dream Act kids, was a huge plus for that voting group.”

Romney has lost his mind.  The first rule of politics is: Reward your friends and punish your enemies.  Republicans tend to be more friendly towards corporate America and Democrats tend to be more friendly towards big labor.  That’s just the way it is.  Romney is beginning to sound more and more like Donald Trump; and I, for one, am beginning to tune him out like I do Trump.

Romney is better than this, or so I thought.  In his two presidential campaigns, Obama has come as close as possible to running near perfect campaigns.  His campaign staff is second to none.  Obama is magnificent when it comes to campaigning, but terrible when it comes to governing.

So, Romney, a bit of unsolicited advice, say the words: “Obama won fair and square.” Then, move on with your life while you still have a shred of respect from the public.  You have spent more time talking about the minority vote post-election than you did during your entire two campaigns for president combined.  Is that Obama’s fault also?  Just a question.

Obviously Romney sees nothing wrong when he promised gifts to the wealthy (tax cuts), oil companies (tax credits), pro-lifers (overturning Roe v. Wade), etc.  So, let me see if I understand Romney’s position correctly.  If it’s for the poor or minorities, it’s a gift because by definition a gift is something that is not earned; but if it’s for the wealthy or Whites, it’s a right—because God would have it no other way?  Now I understand!

The tragedy of all this is Rove, Romney et al do not possess the political sensibilities to understand why people are offended at these comments –  and not just minorities either.  New Hampshire senator, Kelly Ayotte came out forcefully against what Romney said.  “I don’t agree with the comments. I think the campaign is over, and what the voters are looking for us to do is to accept their votes and then go forward, and we’ve got some big challenges that need to be resolved.”  You can’t get much whiter than the state of New Hampshire.

I think there are a lot of Whites in the party with a good hearts who are going to force change from within.  They are finally taking a public stand to say in no uncertain terms that the status quo is no longer an option.

Romney and Rove can play a very constructive role in the reshaping of the party. But they must accept that the American people roundly rejected their view of America and their brand of politics.  But, if they chose not to, they will become as the tinkling cymbal or the sounding brass; full of sound and fury signifying nothing.

Raynard Jackson is president & CEO of Raynard Jackson & Associates, LLC, a Washington, D.C.-based public relations/government affairs firm. He can be reached through his Web site, www.raynardjackson.com.

Beyond the Rhetoric: Time for EPA to Get O-U-T

Business Exchange: Back to the Status Quo