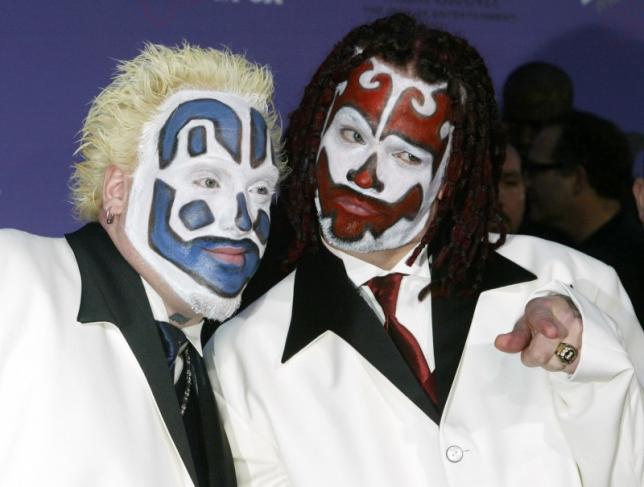 A U.S. appeals court in Ohio on Thursday revived a lawsuit against federal agencies brought by members of Insane Clown Posse and fans over a federal report that labeled the hip hop duo’s “Juggalo” followers as a gang.

The two members of the group and four fans alleged that their constitutional rights were violated because they were identified as a criminal gang, and they sued the U.S. Department of Justice and Federal Bureau of Investigation in a federal court in Michigan.