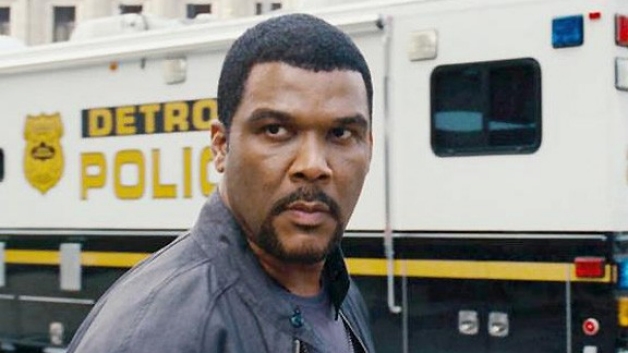 The new action-thriller Alex Cross, which stars Tyler Perry and hits theaters today, hasn’t proven itself and already a deal is in the works for a sequel.

Bestselling author James Patterson’s crime novel Double Cross is being looked at for the second movie starring Tyler Perry as the beloved Washington, D.C., detective. Perry’s version of the character in Alex Cross opens today and it is his first leading role in a film that Perry didn’t produce, direct or write.

Before Perry took over the role, Morgan Freeman was the first to play Alex Cross in the films Kiss The Girls (1997) and Along Came a Spider (2001). Even Perry admitted that following the Oscar-winning actor was the most intimidating factor in accepting the role.

Oprah Turns to Black Viewers For OWN