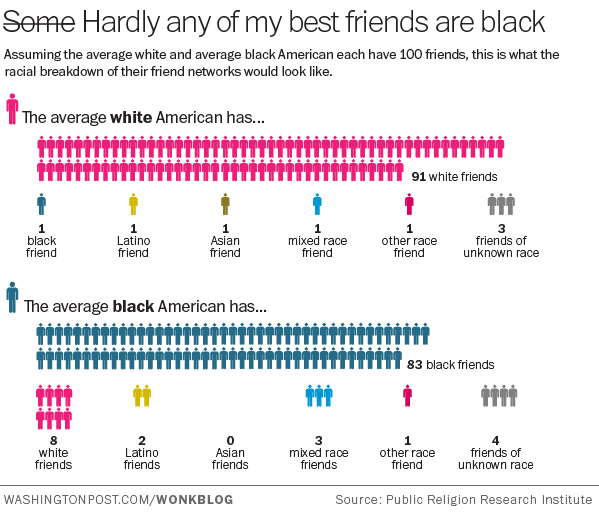 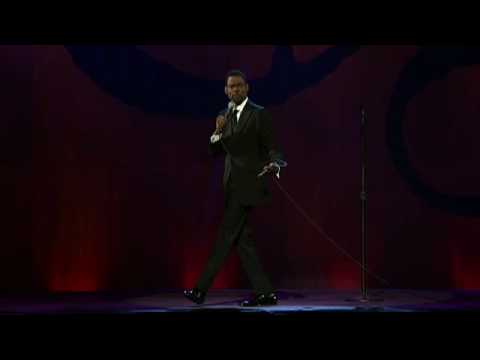 That’s the memorable punchline of a Chris Rock bit from 2009 on interracial friendships. And according to some recent number-crunching by Robert Jones of the Public Religion Research Institute, there’s a good deal of truth to that statement.

Obama Back at White House after Summer ‘Vacation’