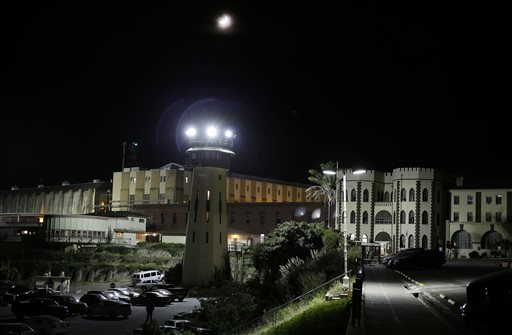 SACRAMENTO, Calif. (AP) — California restored voting rights Tuesday to tens of thousands of criminals serving sentences under community supervision, reversing a decision by a state official that they could not participate in elections.

Secretary of State Alex Padilla announced the settlement between the state and the American Civil Liberties Union of California, which sued on behalf of nearly 60,000 convicts who became ineligible to vote when then Secretary of State Debra Bowen determined in 2014 that community supervision was equivalent to parole.

Her decision stemmed from a 2011 realignment of the state’s criminal justice law that aims to reduce overcrowding in state prisons by sending people convicted of less serious crimes to county jails or alternative treatment programs.

The secretary of state’s office found the lower court’s opinion thorough and convincing, said Padilla spokesman Steve Reyes. He added it is Padilla’s position to err on the side of maintaining voting rights in contentious cases.

“When there are questions, we’re in favor of keeping the right to vote intact,” Reyes said.

Tuesday’s announcement was timed to coincide with the 50th anniversary of the signing of the Voting Rights Act.

“Secretary of State Padilla is bucking a national trend in which voting rights are under attack,” Lori Shellenberger, director of the ACLU of California’s Voting Rights Project, said in a statement. “We are thrilled that this administration has effectively said ‘no’ to Jim Crow in California.”

Still, California’s ruling is a narrow one and unlikely to establish precedent, said Michael Risher, an attorney with the ACLU of Northern California.

Earlier this summer, Maryland Gov. Larry Hogan, a Republican, vetoed a bill that would have extended the right to vote to roughly 40,000 convicts on probation or parole.