This Might Be the Best Internet Service Provider in the U.S.
Advertisement 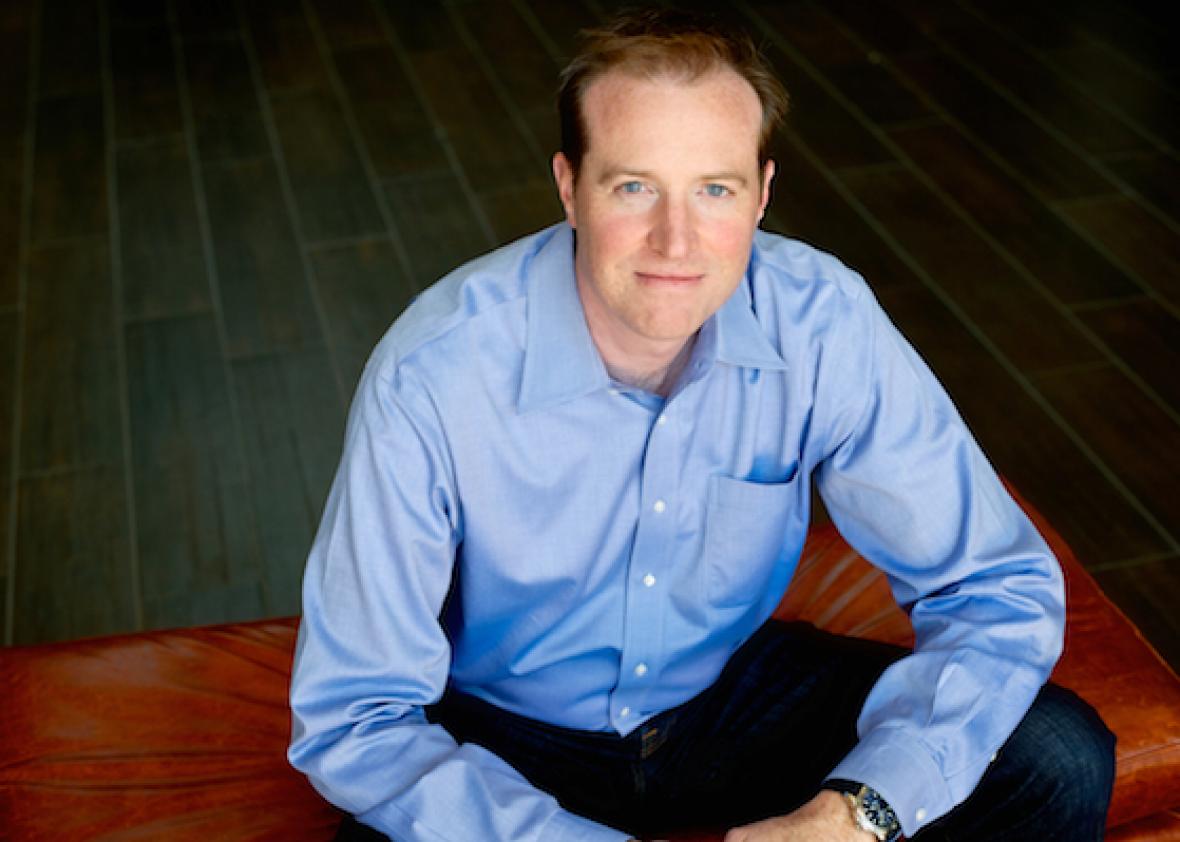 (Slate) – When we moved to our current Bay Area home in 2010, it seemed wise—given our reliance on the Internet for our work—to get both cable Internet and DSL service, to ensure a connection in all but the worst of circumstances. We had one choice for cable: Comcast, which is under no obligation to share its lines or central facilities. But because of different rules governing copper-line connections, we had more than one choice for DSL. And rather than send money to AT&T, a company that has earned widespread contempt—notably, most recently, for its eagerness to turn over its customers’ data to the government’s pervasive-surveillance maw—we opted for a more trustworthy alternative.

Our DSL comes from a small company called Sonic, based north of San Francisco. It’s an independent in an industry dominated by a cable-phone cartel notorious for greed, customer disservice, and control-freakery. Sonic is innovative and aggressive in good ways, expanding its footprint by providing excellent service at a fair price. It has (from first-hand experience) a genuine commitment to customer service. And, reflecting the civil-libertarian beliefs of its founder and CEO, Dane Jasper, it is the anti-AT&T when it comes to privacy and security.

Sonic consistently gets a perfect score from the Electronic Frontier Foundation for protecting users’ privacy. Unlike most Internet service providers, which hang on to users’ data for months or years, Sonic retains customer data for just two weeks, long enough to troubleshoot network problems and provide law enforcement help in emergencies but not long enough to fuel copyright trolls or government fishing expeditions. “We’re not trying to help people evade the law,” Jasper says. “We’re trying to protect the privacy of our lawful customers.”

Four Weeks After Launch, Windows 10 is Already on 75 Million PCs and Tablets