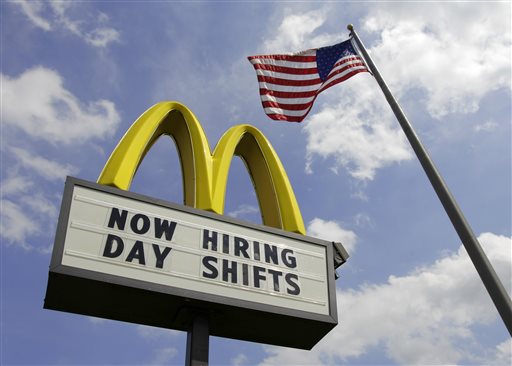 (The Washington Post) – McDonald’s missteps are well-known. At a time when specialization is increasingly important in the food business, the brand has opted for breadth, offering everything under the moon: hamburgers, salads, yogurt parfaits, and fancy chicken wraps. And it hasn’t worked. In fact, that’s putting it mildly.

Month after month, the burger behemoth has had to share that it has, once again, seen same-store sales drop in the United States. The routine became so consistently depressing that McDonald’s decided to quit sharing monthly performance data altogether this past March.

But now the struggles are swallowing more than just revenue — they’re eating up entire McDonald’s restaurants.

On Tuesday, McDonald’s announced it is planning to close 184 restaurants across the United States this year, 59 more than it is planning to open. The scale-back is something of a historic negative milestone, because it hasn’t happened in more than 40 years. The last time the company contracted was in 1970.

Why AT&T Really, Really Wants You on a Family Plan

So What if Millennials Don’t Want to Unplug at Work?