'The Wiz Live!' Now Has its Wiz and Witch: Queen Latifah and Mary J. Blige
Advertisement 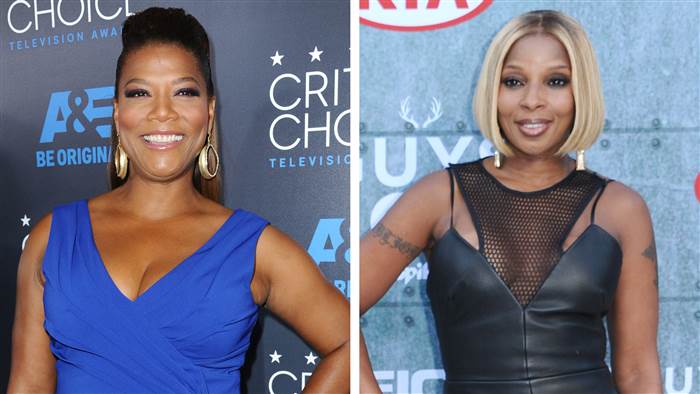 (Today.com) – Musical fans still have a few months before they have the chance to watch “The Wiz Live!” — the song-and-dance adaptation of “The Wizard of Oz” — but they’re already getting an idea of what’s to come thanks to some big casting news.

On Tuesday, NBC revealed that Queen Latifah and Mary J. Blige will take on a couple of major roles.

Latifah, who received rave reviews for her musical maneuvers in 2002’s big-screen version of “Chicago,” will take on the part of the seemingly powerful Wiz. Blige will play the story’s ultimate baddie, the Wicked Witch of the West, aka Evillene.

“Wiz” executive producers Craig Zadan and Neil Meron have worked with Latifah several times before (in “Chicago,” 2007’s “Hairspray” and in the 2012 television production of “Steel Magnolias).