COMMENTARY: The Values Of A King: “Dr. King was Relentless’
Advertisement 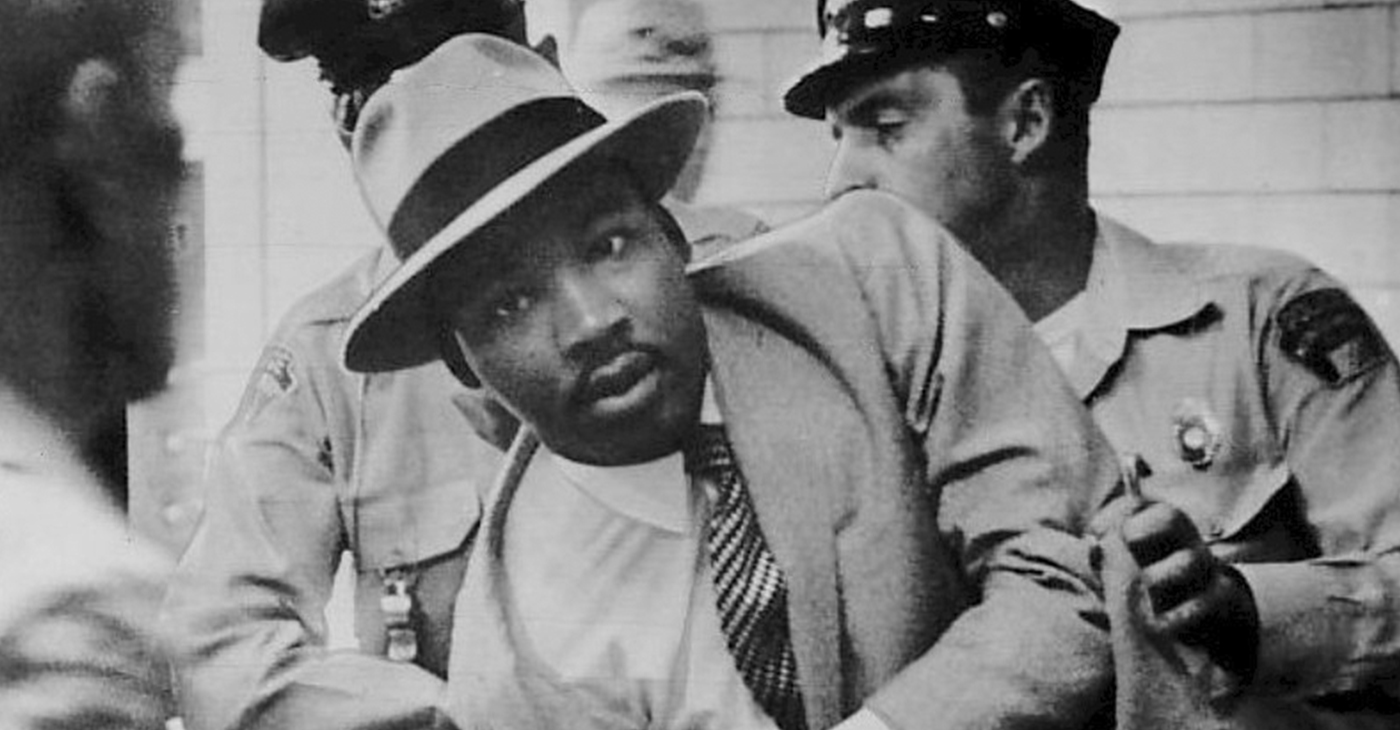 Adrienne Watson Carver, affectionately known to many as Mrs. A, is a wife, mother, and entrepreneur who has been inspired by the values of Dr. Martin Luther King Jr. from her youth.

She aspires to emulate Dr. King’s values of resilience and perseverance in order to reach her purpose. Her parents, Earl and Inez Watson, instilled those and other values for as long as she could remember. The positive affirmations she learned as a child continue to inspire her today. 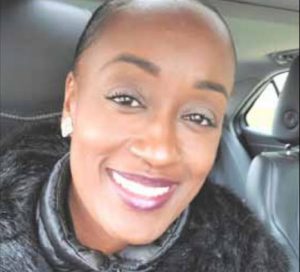 Carver recalled that Dr. King was “relentless” despite many obstacles he had to overcome to reach his destiny. “He was a light in the Civil Rights Movement,” she said as she reflected on his work and words that have lived beyond his time that continue to inspire.

Carver has used resilience and perseverance to reach her goals of balancing family life and the demands of owning Studio A, her dance studio located in Randallstown, Md. A few months after marrying Stacey Carver, she learned she was pregnant, but was also in pursuit of opening her own business with the encouragement of her new husband. She gave birth to her oldest child a few months before the grand opening of Studio A in 2000.

When later confronted with challenges in her finances and deciding whether to continue with her business, she and Mr. Carver decided to pray and believe God. They could have lost their home and business, but their faith in God’s provision allowed them to persevere through some very difficult times as a family with three young children.

Mrs. A.’s determination has allowed her to impart into the lives of many young people who come to Studio A, where the motto is “Growing, nurturing, and developing young people confident enough to change the world.” Studio A offers dance, modeling and etiquette lessons and they also have a summer camp where youth can participate in a variety of enriching activities. Mrs. A’s goal is to have “Studio A live beyond her” as she prepares her daughter to eventually take the helm.

Mrs. A can attest that the resilience and perseverance that Dr. King spoke of and demonstrated helped her to be relentless as she pursued her own purpose. Despite many challenges in every area of her life, she has relied on those values and her faith to keep her going when she wanted to give up. She took risks and trusted that God would provide for her and her family as she continued to live out her purpose. Mrs. A is determined that her example and work will live beyond her so that like Dr. King, her legacy will reach and inspire generations yet to come. 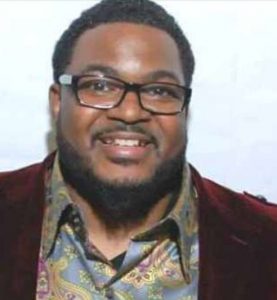 In a day and time when society does little to remember the greatness of our people, we pause in search of values worth emulating. The example that comes to mind is the Rev. Dr. Martin Luther King Jr., a spokesman for his people, an example to his people and a leader of his people who made the ultimate sacrifice.

The Civil Rights Movement was a time of transition for the African-American community as we sought equality. Dr. King gave us an amazing example of remaining focused under pressure in spite of the many obstacles and racial barriers he faced. His character was consistent, his resolve was true and his efforts were relentless.

“The time is always right to do what is right.” Dr. King’s life, works and words created a living legacy worthy to be emulated. There are people today who use Dr. King’s words as inspiration as they pursue their purpose and desire to live a life that exemplifies Dr. King’s dream. Adrienne Watson Carver is one such example….

The Atlanta Voice sets down with the Playbook Agency, Marcus London & Juliet Udeochu

Black Students at the University of Chicago Lab High School pen an open letter to school to address diversity and racism on campus.