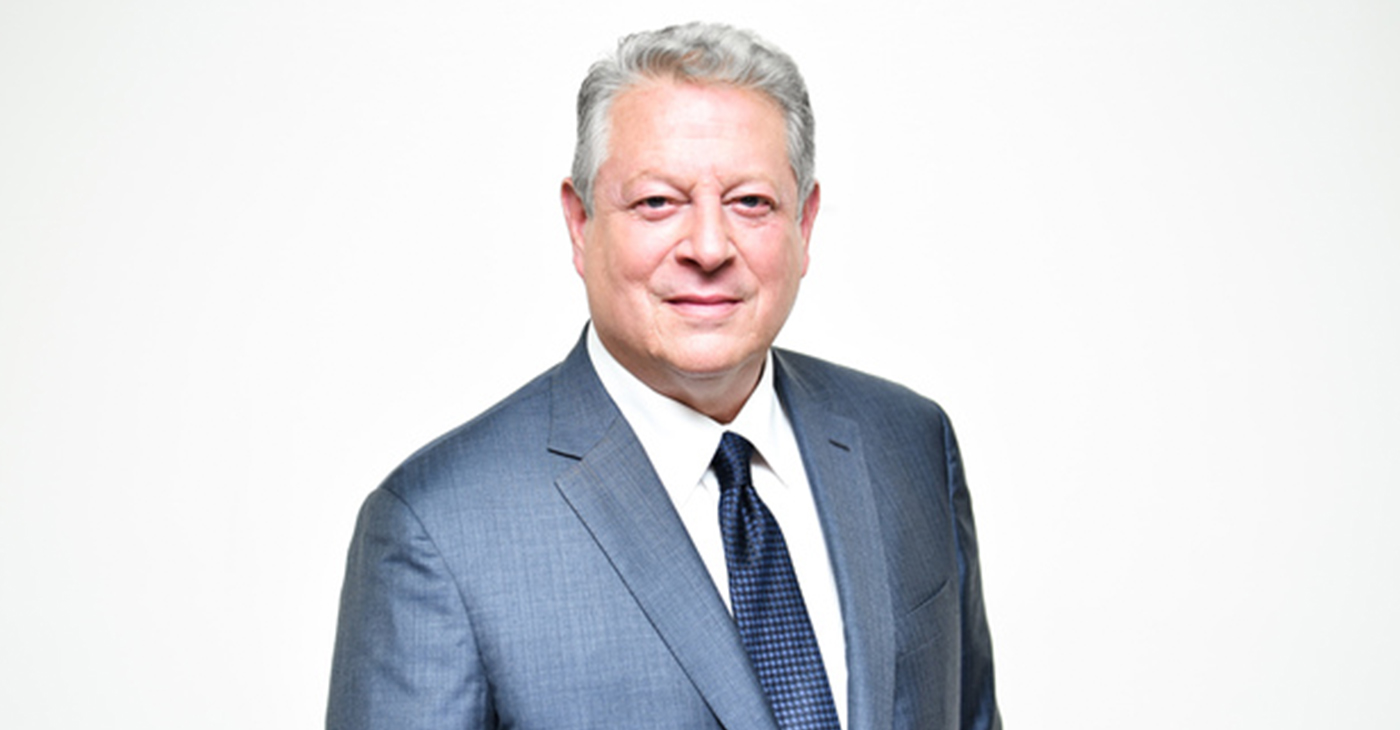 By The Atlanta Voice

As part of this event, Gore has been scheduled to share a special presentation of his slideshow, “The Climate Crisis and Its Solutions,” on Thursday, March 14 from 12:45-3:15  p.m. Alongside the training, Gore, the Rev. William J. Barber II, the Rev. Raphael G. Warnock, and other faith leaders will lead a public interfaith mass meeting, “A Moral Call to Action on the Climate Crisis,” on Thursday, March 14 at 7 p.m. at Ebenezer Baptist Church.

The mass meeting will be the first time all three men have come together around environmental issues in the South, and marks an important merging of Barber’s renewed Poor People’s Campaign and Gore’s longstanding activism on the climate crisis, according to an organizer for the training.

The meeting – and Climate Reality’s activist training – are a continuation of Gore and Barber’s efforts to highlight environmental injustice around the United States, with recent visits to support local communities in Union Hill, Virginia and Lowndes County, Alabama, a release about the training explained. Gore and Barber recently partnered on an  “ecological justice tour” of the Southeast, where they visited communities and conducted town hall meetings.

‘The best is yet to come,’ Mayor says during 2019 State of the City address