The Only Person Who Says No to Hillary
Advertisement 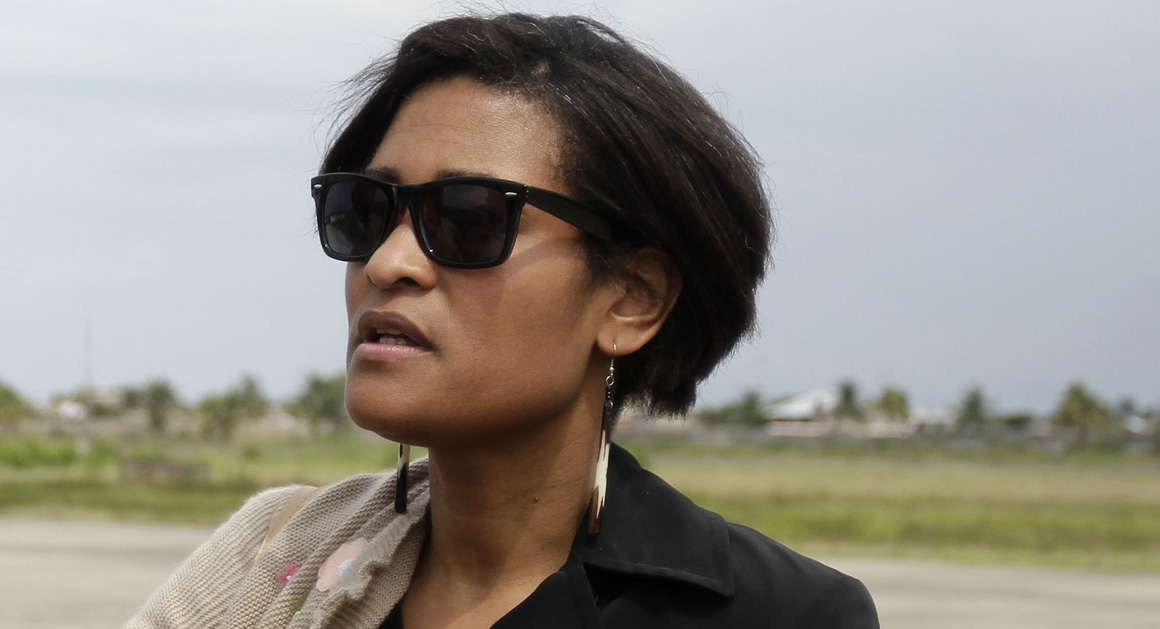 (Politico) – The thousands of now-public emails from Hillary Clinton’s years as secretary of state reveal dozens of staffers and supporters eager to please and praise her, and one person who’s willing to say no.

Cheryl Mills, Clinton’s 50-year-old former chief of staff at the State Department and a family attorney dating back to the early ’90s, stands out for her uniquely unvarnished communications with the boss.

She can be brusque, sometimes responding to Clinton’s questions with a simple “y,” as if she is too busy to finish typing the three-letter word.

She’s not always available, often unable to immediately take a call or email from Clinton on the weekend because she is at physical therapy, or getting home from the pool, or participating in an Easter egg hunt with her family.

And she can be irreverent, joking to Clinton in a 2009 email about Clinton’s dancing skills, “you shake your tail feathers, girl.”