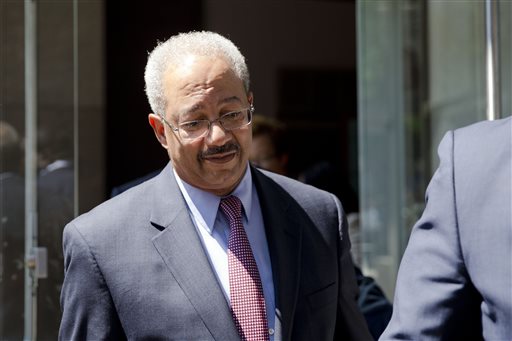 The decision – by a three-judge panel of the U.S. Court of Appeals for the Third Circuit – clears the way for prosecutors to sift through seven years of the Philadelphia Democrat’s private email as they prepare for his trial on racketeering conspiracy charges next year.

Fattah – who was charged in July with misusing campaign funds, charitable donations, and federal grant money under his control – has fought for months to block an FBI search warrant seeking access to his correspondence.

His office declined to discuss the court’s ruling Wednesday afternoon. His lawyer, Luther E. Weaver III, also declined to comment, saying he had not had a chance to read the opinion.

Here’s How Donald Trump Responded to My Essay About Him

The Only Person Who Says No to Hillary