The O.J. Simpson Trial: Where Are They Now?
Advertisement 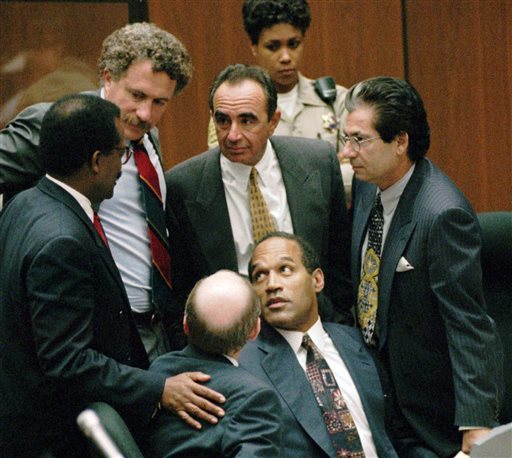 (CNN) — When former football star and actor O.J. Simpson was charged with the murders of his ex-wife, Nicole Brown Simpson, and her friend Ronald Goldman, the chase, trial and verdict captivated the nation.

Nearly 20 years later, here’s a look at what happened to some of the major players.

O.J. Simpson was considered one of the greatest running backs in football history, earning All-American honors at the University of Southern California and winning the Heisman Trophy in 1968. He set several National Football League records before retiring in 1979 and was later elected to the Pro Football Hall of Fame. He went on to work as a sports commentator and actor.