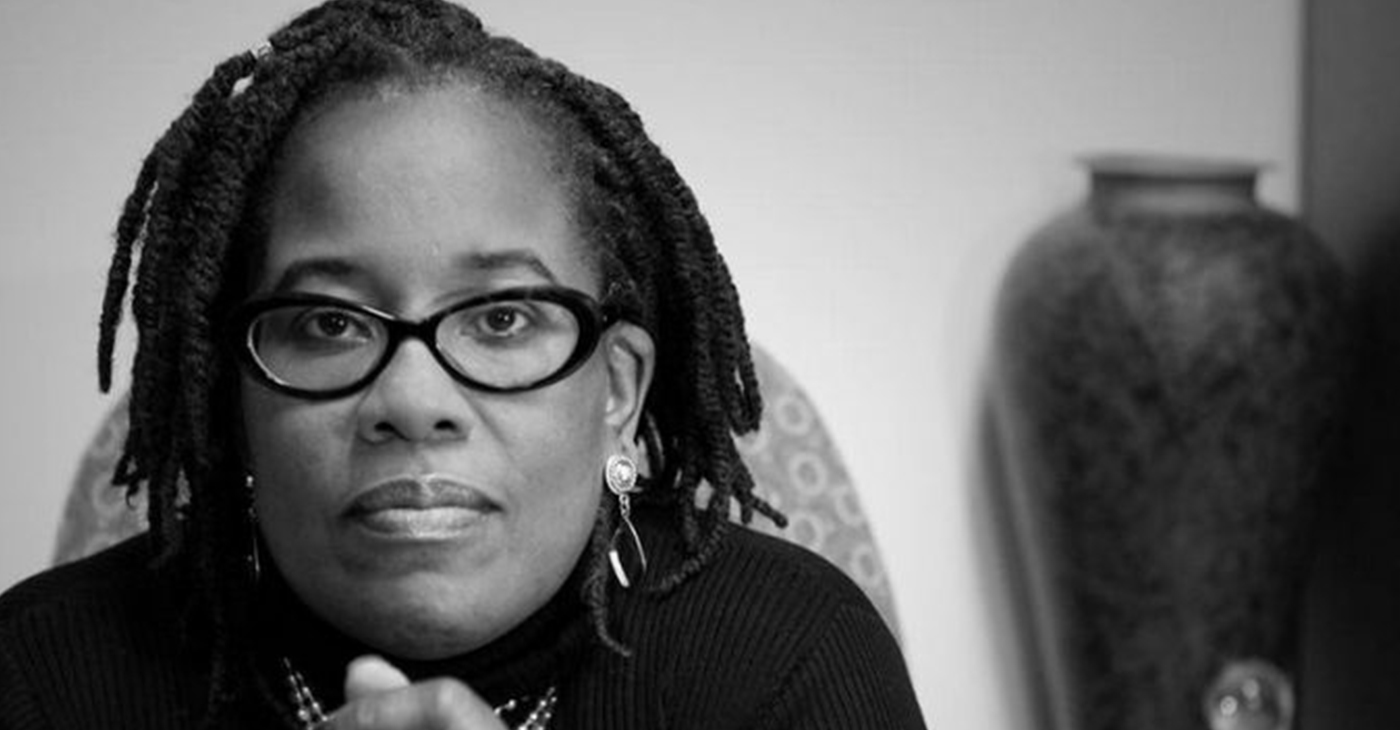 It was twenty-five years ago this week that I stood outside of the Elmina Castle in Ghana with a small group of friends and made a joint commitment to fight to help to co-create the type of world that we believe that we needed to live in. I was committed to fighting for a world where the very ideas of peace and social justice and equality and wholeness would be commonplace and wide-spread. I have always believed that every mountain wanted to be climbed, every ocean wanted to be crossed, and every dream once spoken out loud wanted to be realized.

We laughed that night and talked about how we did not want to hide our work in an ivory tower, and we wanted to stay engaged. We said that we were going to be radicals, no matter the cost or where it took us. We wanted to be Black public intellectual radicals even if we did not know at the time what that meant. Back then, it meant that while our peers were starting their careers, we were climbing Mount Kilimanjaro and walking through the last place that captured Africans saw before they were kidnapped from their land. It meant writing and publishing our work in newspapers and chapbooks, compiling our books at the local Kinkos, and selling them out of our trunks. It meant wearing our hair natural, listening to The Last Poets, and trying not to sell-out and get a job where we had to sell pieces of our soul to stay alive.

Back then, it was about the show and not the substance; the flash and not the back-breaking work; and immediate gratification and not the slow walk to justice. It was about overthrowing the system from the outside and not trying to reform it from within. Today, 25 years later, it means something else. Mychal Denzel Smith wrote that the role of the public intellectual is to proffer new ideas, encourage deep thinking, challenge norms, and model forms of debate that enrich our discourse. For Black public intellectuals that work delves deep into questions around white supremacy, white nationalism, and White racism. For me, it means that I allow my activism to expand into every facet of who I am because, as Audre Lorde once wrote, the personal is always political.

In a 2015 essay for The New Republic, Michael Eric Dyson described a Black digital intelligentsia as a community of Black writers and activists who were engaging in critical thinking work online. He said that they worked to “contend with the issues of the day, online, on television, wherever they can.” I wrestle with this today as I work to reconcile the radical I was back then with the radical academic that I am right now. I am working within the system, still struggling, still fighting but bending my life a little bit every day to fit my job. I still wonder what the role of a Black public intellectual is. Is it to speak to White people about race or is about profoundly engaging with the questions that have plagued Black people since we first arrived in this country? Questions like, “who are we?” Who do we want to become? Why are we here? And what does freedom look like when it is defined by us and applied to us?

As a Black public intellectual, I know that I stand on the shoulders of all of those who have come before me—Ida B. Wells, Alice Dunbar Nelson, Audre Lorde, and Lucille Clifton Black women who loved Black people and challenged whiteness in their writing and in their lives. I stand taller knowing that I stand on truth as much as I can. I stand side by side with justice as often as I can. I stand up to questions about equality when I can. And, I stand ready to lift as I climb knowing that the view on the top is better if the space is shared with all who desire to see. I stand here because Harriet ran, Ella organized, Ida wrote, Bessie flew, Dorothy knitted, Mary taught, Fannie got tired, Sweet Honey sang, Assata resisted, Barbara spoke up, Rosa and Claudette didn’t get up, Angela couldn’t be stopped, Coretta picked up the dream, and Shirley brought her own chair, Constance argued and changed the law, and because I am a descendant of enslaved and freed Black women who chose to survive who decided to go forward rather than backward.

I recognize my privilege, and I embrace the complications that come with seeking and demanding and claiming space in this country, at this time. 25 years later, and one thing remains the same: I still believe that this country is a beautiful place and that we, collectively, can change it, shape it, coax it, and cajole it to be a better place. We can be the ones that we have been waiting for, and we must be the ones who take back our country, piece by piece, vote by vote, without ever stopping, relenting, giving up, or giving in. Baltimore is not Elmina Castle, but I stand here like I stood there ready to commit, ready to fight, and ready to engage.

Karsonya Wise Whitehead (todaywithdrkaye@gmail.com; Twitter: @kayewhitehead) is the #blackmommyactivist and an associate professor of communication and African and African American studies at Loyola University Maryland. She is the host of “Today With Dr. Kaye” on WEAA 88.9 FM and the author of the forthcoming book, “i speak for the unforgotten: a year of dispatches from Baltimore.” She lives in Baltimore City with her husband and their two sons.

Disclaimer: The views and opinions expressed in this article do not necessarily reflect the official policy or position of The Afro-American Newspapers.