The Downside of Car-Title Loans
Advertisement 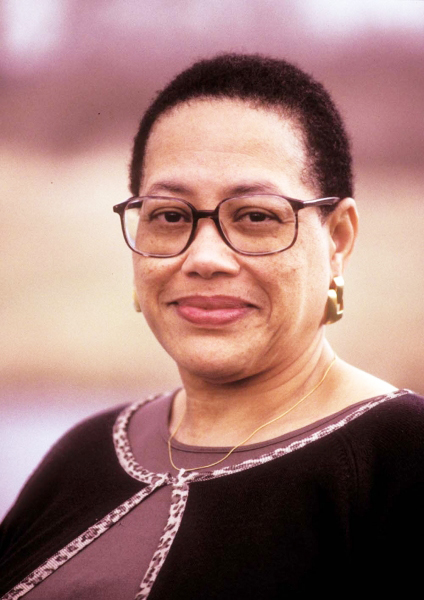 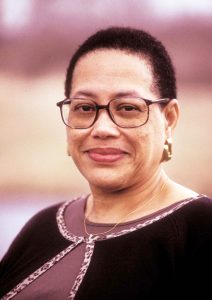 Charlene Crowell is a communications manager with the Center for Responsible Lending.

For most people, a car paid in full is a sign of financial freedom. When monthly notes are done, household budgets gain the opportunity to redirect money to savings, a home down payment, retirement investments or other needs.

That financial relief can be enjoyed unless vehicle owners take on debt that often leads to repossession: car-title loans. Like other predatory financial products, the lure of easy cash almost always leads to nagging, long-term payments and deep regrets.

In the newest chapter in the State of Lending research series, the Center for Responsible Lending (CRL) analyzed the debt traps of car-title loans. It’s an under-reported financial issue that today affects consumers in 21 states through more than 8,100 retail stores. It’s also an industry that annually reaps $4.3 billion in fees on loans totaling $1.9 billion, with an average loan size of only $1,042.

Let’s say you find yourself a little short on cash, but have title to your vehicle. A car-title lender is ready and eager to offer a loan with no questions asked about your credit or other financial obligations. The loan will always be a fraction of the vehicle’s full market value. Just sign the loan papers and ready cash of several hundred or even a few thousand dollars is yours.

What car-title lenders seldom mention is that most borrowers are unable to repay the full amount of fees and the loan in a single payment. The typical borrower takes eight renewals on a single loan and eventually pays $3,391 – more than three times the average amount borrowed. Like payday loans, once loan fees are paid, few funds are left for other living needs and a turnstile of debt begins. Worst of all, even if a car-title loan leads to vehicle repossession, the borrower must continue to repay all money still owed even when the borrower has neither title nor use of the vehicle.  For example, in 2008, 60 percent of New Mexico car-title borrowers lost their cars to repossession.

And what does the lender get for his money? Let us count the ways:

So who borrows these high-cost loans? Typically, they are consumers who earn $25,000 or less a year. Further, about half of all car-title borrowers are unbanked. According to the FDIC, the federal office that keeps track of the unbanked, the large majority are people of color. FDIC found that more than one in five Black households (21.4 percent) are unbanked and one in three (33.9 percent) are under-banked. Similarly, 20 percent of Hispanic households are unbanked and almost 30 percent (28.6 percent) under-banked.

The report’s state-by-state analysis found that Texas leads the nation in the number of stores, loans and loan volume with 2,258 stores and 475,681 loans per year valued at half a billion dollars. Tennessee, with a significantly lower population and 837 stores, had the second highest loan volume with $254 million but the highest per capita usage.  Other states with annual loan volumes exceeding $100 million per year are: Alabama, Arizona, and Virginia.

In 2006, President George W. Bush and Congress agreed to cap small loans at 36 percent annually for active duty soldiers. It seems reasonable that the rest of us should be given the same protections.

An Economic Divide is Growing in our Cities