The critical role of education in the history of African Americans, Part l
Advertisement 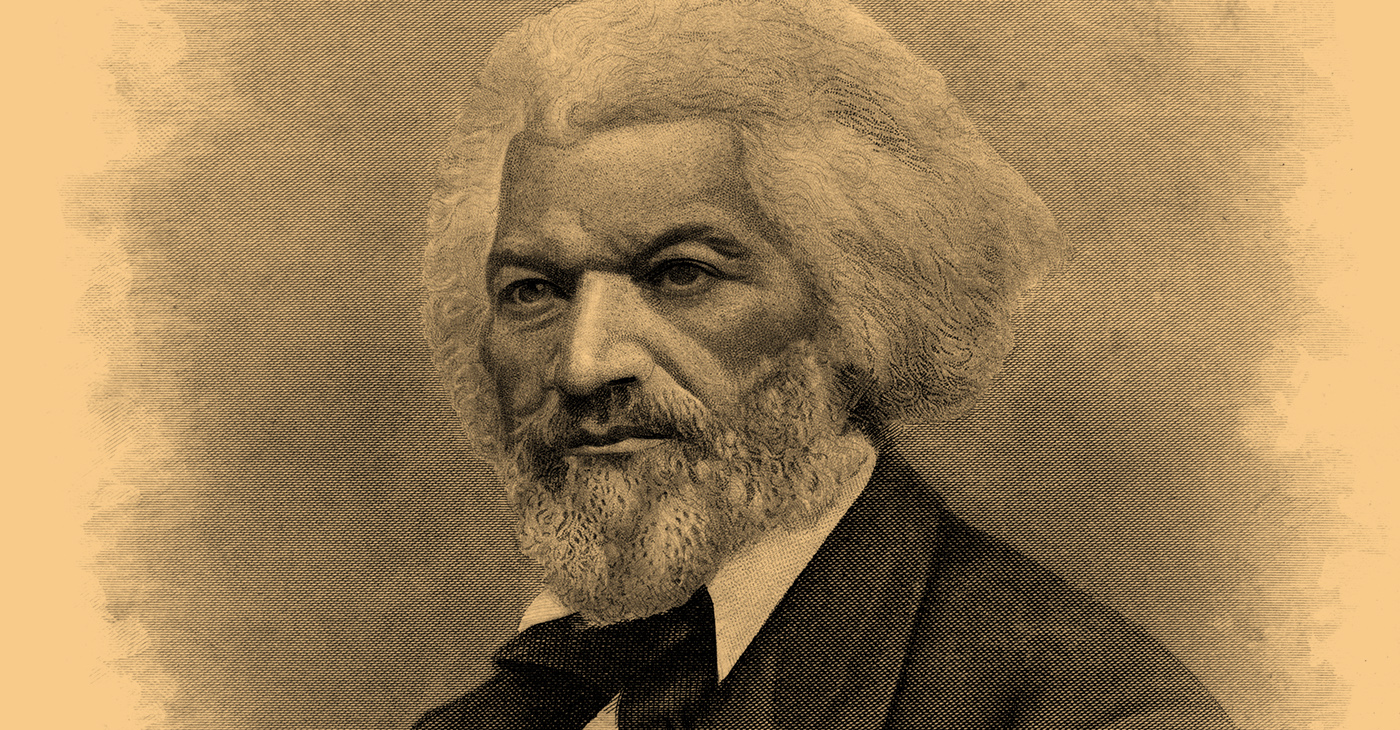 Dr. Carter G. Woodson once wrote: “If you teach a Negro that he has accomplished as much good as any other race he will aspire to equality and justice without regard to race.”

Having experienced a lack of education while he was a young child, Woodson understood very well the implications that were associated with the denial of access to education. After a keen observation of how slavery and its aftermath affected the multitude of Black people in America, he called attention to the critical situation that had resulted from persistently imposed racial barriers to education.

The “crisis” in Black education first began in the days of slavery when it was against the law for slaves to learn how to read and write. From the 1600s to the late 1800s, educating Black people–both enslaved and free–was often discouraged, and eventually made illegal in many of the southern states.

With the exception of Maryland and Kentucky, all slave states prohibited educating the enslaved. The rationale was that literacy was a threat to the institution of slavery or a threat to jobs in northern states.

In spite of Anti-Literacy Laws that had been established by state governments, there were slaves that learned to read and write. They were passionate about learning as much as they could from those who were willing to teach them, and some were even self-taught with knowledge obtained from reading the Bible.

Slaves had to hide away so as not to get caught learning to read and write, and they had little resources on hand. At times, those who taught the slaves risked their own safety with threats of harsh beatings and imprisonment.

Even in parts of the antebellum north, education was discouraged for Blacks. The schools that were relegated to Black communities in the north were mostly inadequate and lacked many basic resources.

Whether due to laws, politics or practices, racially segregated schools remained the norm in America during the Reconstruction Era (1865-1877) through the 20th century and in many places today.

In the 21st century, critical problems in Black education have grown significantly in urban neighborhood schools. It’s the same old problem that dates back to the “separate but equal” doctrine.

In many urban neighborhood public schools, there is a lack of resources, endured overcrowding, a significant racial achievement gap and policies that fail to deliver substantive opportunities. Tragically, many poorly performing schools serve as a “pipeline to prison” for some of today’s youth.

Even here in St Petersburg, some of our neighborhood schools have been labeled “failure factories.” A lack of money and resources from the Pinellas County School Board over a period of about eight years had a negative effect on students’ academic performance and social behavior.

Yet, African-American history can remind us that we have been resilient to pitfalls that have plagued our pursuit of knowledge. It’s important to know our history so we can become more aware of what we must do to overcome the current barriers of neglect and lack of resources in our schools.

After the Civil War, there was the rise of educational institutions for Black youths.  Black colleges and universities were established throughout the south as well as a few northern and mid-western Border States. It was in those halls of higher learning that educated the architects of freedom movements and cultivated Black leaders in every field.

Those school cases gave the impetus that was needed in the ongoing struggle for civil rights, social equality and racial justice in the United States.

There are so many elements that depict a more complete picture of the critical role of education in the history of African Americans. This article will be continued in order to present a detailed development of how far Black education has come, and how much further we must go.

Education is a means to empowerment and therefore addressing the crisis in black education should be considered one of the most important goals in America’s past, present and future.

Jennifer Gamble-Theard, M.Ed. is a retired Pinellas County educator in the study of history and language. She is also the historian for the St. Petersburg Branch of ASALH.

This article was originally published in The Weekly Challenger.