The Battleground: The African-American Turnout
Advertisement 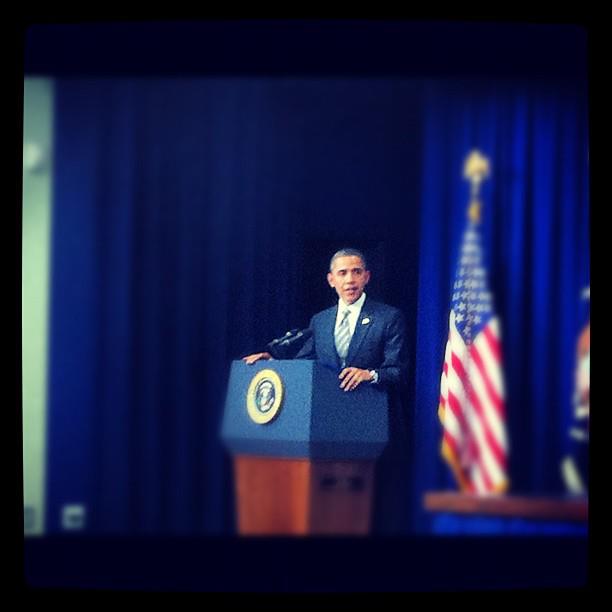 Philadelphia, Pennsylvania (CNN) — Paulette Beale shakes her head at the suggestion, then flashes a contagious smile.

“It’s still history,” she says, to rebut the notion there could be less intensity for President Barack Obama in the African-American community the second time around.

“The first history was that he won. The second history’s that he won twice. So, it’s not just about history the first time, you have to be concerned about the history for the next four years also. You can make history more than one time, you know.”

Her mother and father stand a few feet away, nodding approvingly.