The 2019 Met Gala: Lena Waithe and Kerby Jean-Raymond Slay for The Culture
Advertisement 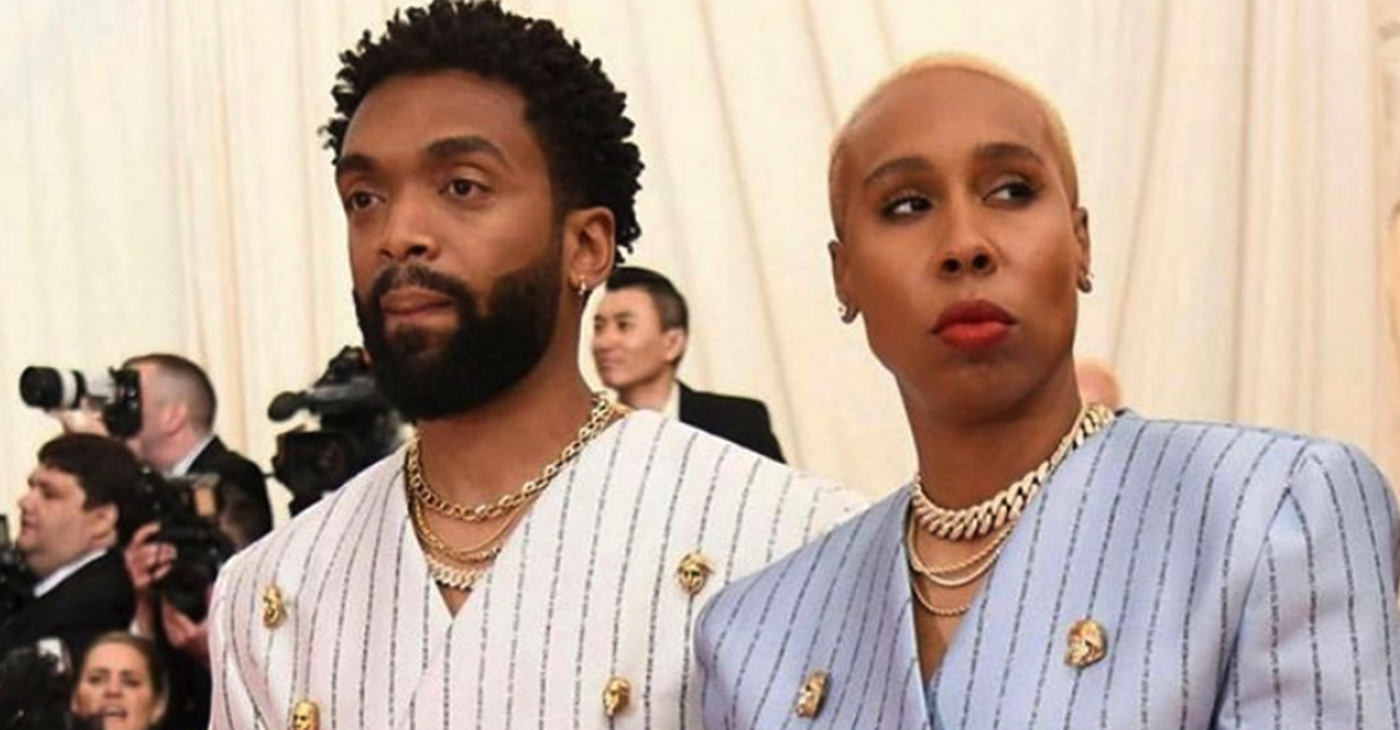 The outspoken artists confronted the controversy brewing since the Met’s announcement that the 2019 theme of the costume exhibition would be “Camp: Notes on Fashion.” The Met exhibition would be an ode to Susan Sontag’s 1964 essay that defines camp as “love of the unnatural: of artifice and exaggeration.”

Susan Sontag is to camp what Norman Mailer is to cool. Sontag’s writing is revered and reviled with the same intensity by artists, intellectuals and the like. One of the reasons her work is reviled is because of the invisibility of the blackness that informs it. Sontag’s essay failed to mention one black person; the only person of color mentioned is Cuban pop singer La Lupe. Her essay posits camp in a binary construct of gender and class yet fails to mention race. For the out black queer queen of Hollywood to step onto the pink carpet proclaiming black culture as the foundation for the evening with Jean-Raymond who burst onto the fashion scene with his presentation at Pyer Moss’ 2015 Spring Menswear Collection which confronted policy brutality and referenced the Black Lives Matter movement and literally wearing the words and images of black and gay icons is in a word – gangsta.

Waithe is literally the present and future of film and television with her Emmy award for Master of None. Jean-Raymond is the present and future of fashion with his 2018 CFDA (The Council of Fashion Designers of America) nomination for Emerging Talent and 2019 CFDA nomination for Menswear Designer of the Year (Pyer Moss). Waithe and Jean-Raymond make major moves and statements in dominant cultural industries that have historically marginalized and “othered” black folks, while simultaneously appropriating black cultural symbols and practices. The duo’s unified emergence on the pink carpet demonstrates their awareness of the power play in progress and their commitment as “othered” artists, yet and again, to battle the cultural dismissal head on.

In the same vein that Waithe and Jean-Raymond, who has built a brand that tackles issues of social justice directly and centers Black American stories in his sure-to-be iconic fasion collections (American Also), their pairing is a fierce statement of the centrality of black culture, the shared global histories and struggles of black people of African descent and the mandate in this climate, which is in many ways a microcosm of a macro problem – to deconstruct and address the invisibility of black people in general and queer black people specifically.

Their privileging of queer black people and culture tells the story of an underappreciation of black and queer contributions to society despite the use and misuse of black and queer culture and in this case, black queer creative labor to build empires. Both are disrupting American industries (media and fashion) through their award-winning and highly acclaimed work (Master of None, Seven Mothers) while being themselves. They literally used their black and queer bodies and clothing to disrupt one of the most iconic and beloved events in the world.

Gotham got got last night by a black lesbian from the Southside of Chicago and a Haitian American from Brooklyn who has been toiling in the fashion industry since age 15. They know the industries they work in like the back of their hands, which is one of the reasons for their major successes while being very clear about who they are as people and artists and what they represent. They challenged Sontag’s limited definition of camp and inverted the power relationship if only for a moment. The wonder twins used their cultural capital to remind attendees that this “celebration” and “exhibition” would not be possible without the contributions of queer black folk. Waithe and Jean-Raymond physically “trolled” the theme of the 2019 Met Gala with their bodies, stories and fashion. One could say, they slayed for the culture and if that isn’t camp, then I don’t know what is.

This post was written by Nsenga K Burton, Ph.D., founder & editor-in-chief of The Burton Wire. An expert in intersectionality and media industries, Dr. Burton is also a professor of film and television at Emory University and co-editor of the book, Black Women’s Mental Health: Balancing Strength and Vulnerability. Follow her on Twitter @Ntellectual or @TheBurtonWire. 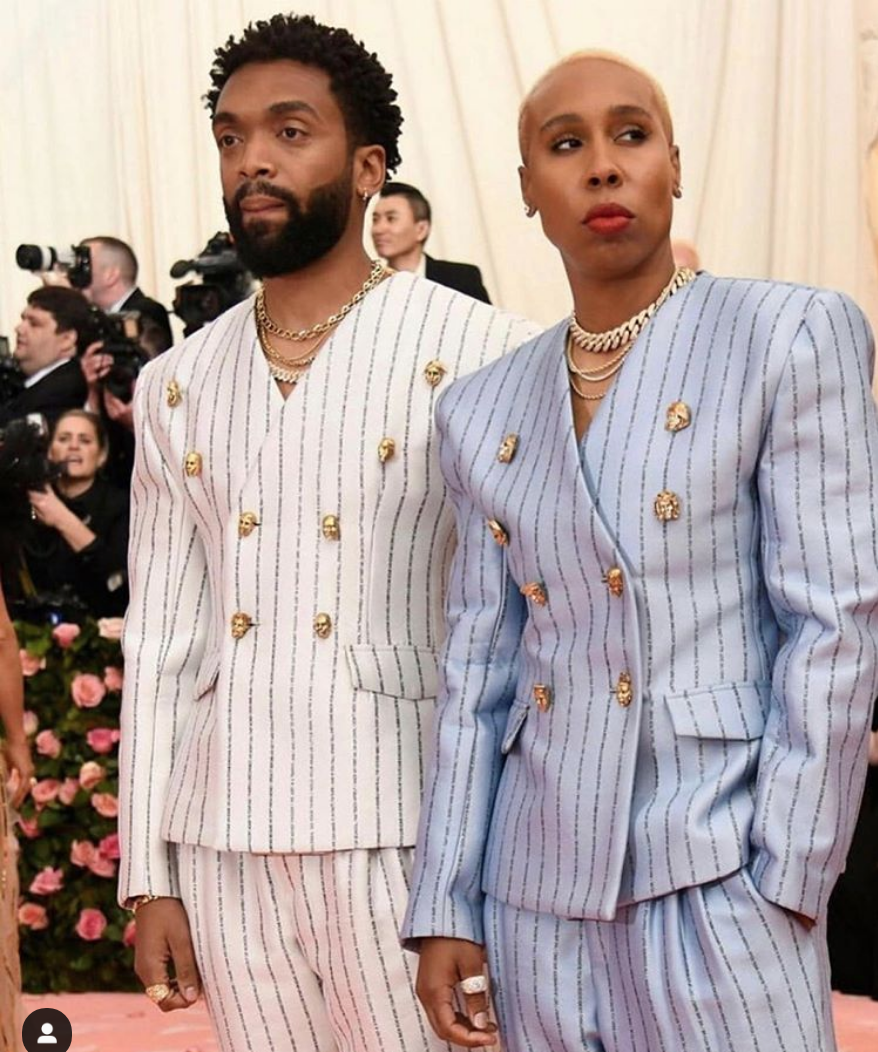