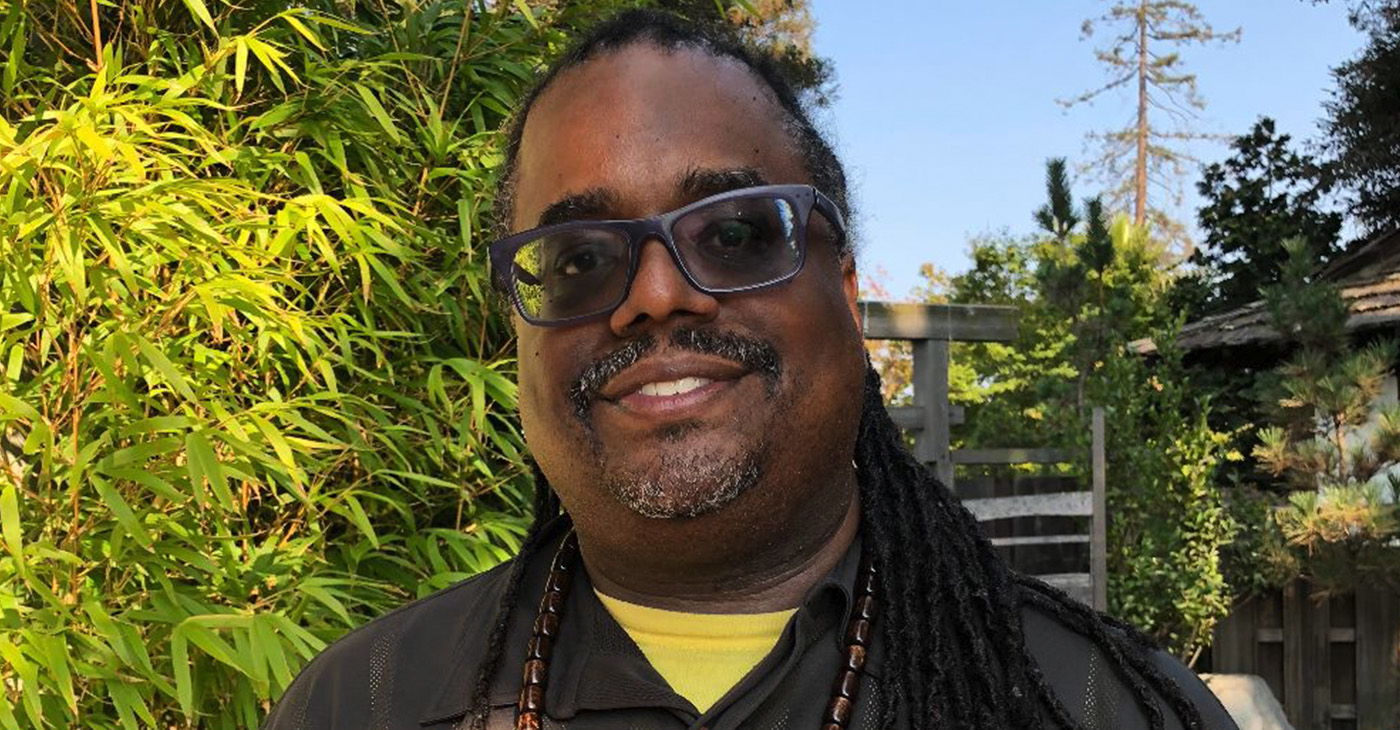 Oakland Education Association (OEA) President Keith Brown told the Oakland Post this week that the teachers’ union is organizing to oppose the takeover of the Oakland Unified School District by the County Office of Education (ACOE) and the Fiscal Crisis Management and Assistance Team (FCMAT), representing the State of California.

The union and the Oakland Post Community Assembly are co-sponsoring a press conference next Thursday, Dec. 16, to make the community aware of the takeover threat. The time and place of the event are yet to be announced.

On Nov. 8, County Schools’ Supt. L. Karen Monroe — who has been working directly with the district for years — sent OUSD a letter, labeling the district with a “lack of going concern” determination, an accounting term that means that an enterprise is bankrupt or going bankrupt.

Monroe’s letter said OUSD must cut its budget by $90 million (of a $670 million total budget) and threatened — if the district does not take sufficient steps by the end of January — to withhold salaries of the school board and Superintendent Kyla Johnson-Trammell and place the district under direct control of FCMAT, the state’s Bakersfield-based nonprofit agency.

Brown told the Oakland Post that it does not make sense that the county and FCMAT would demand massive budget cuts amid upheavals related to the pandemic and increases in state and federal funding.

“We’re not going to accept $90 million in budget reductions from the county,” Brown said. “The county has a responsibility to support our district. For the county to say we need more cuts under their watch shows they are not providing proper support for the needs of Oakland Unified.”

“The public is not going to go for this kind of cuts when we see that the California legislative analyst is predicting a $31 billion budget surplus,” he said.

“We stand with our students and the community to say no against any proposed cuts that are coming from the county,” Brown continued. “Our students need more resources, especially in the pandemic. We need to focus more on our students and invest in community schools to meet students’ social and emotional needs.”

Brown said the takeover would also adversely affect future negotiations between the teachers’ union and the district, giving more power to unelected individuals who would be more heavily involved under the FCMAT takeover scenario.

The takeover would also undermine the rights of Oakland voters, he said.

“It’s in the best interests of our students to have a democratically elected school board because the public is able to hold the school board accountable,” he said. “In November 2020, Oakland voters made a statement that they want to see an end to school closures and an end to disinvestment in our schools, particularly schools that serve Black students.”

“FCMAT is not accountable to voters or the public. It is a slap in the face,” said Brown.

FCMAT has a long track record in Oakland. Since FCMAT gained power in the district in 2003, OUSD has closed about 20 schools and has never been out of debt.

“We know that closing schools has never resolved any budget issues in OUSD — it has done the opposite. Closing schools has led to an annual loss of $57 million,” he said, adding that Monroe’s letter appears to have been written in response to the school board’s recent decision not to close more schools.

“I think this is an issue that will unify the entire community,” said Brown. “This is an attack on the community’s democratic rights.”