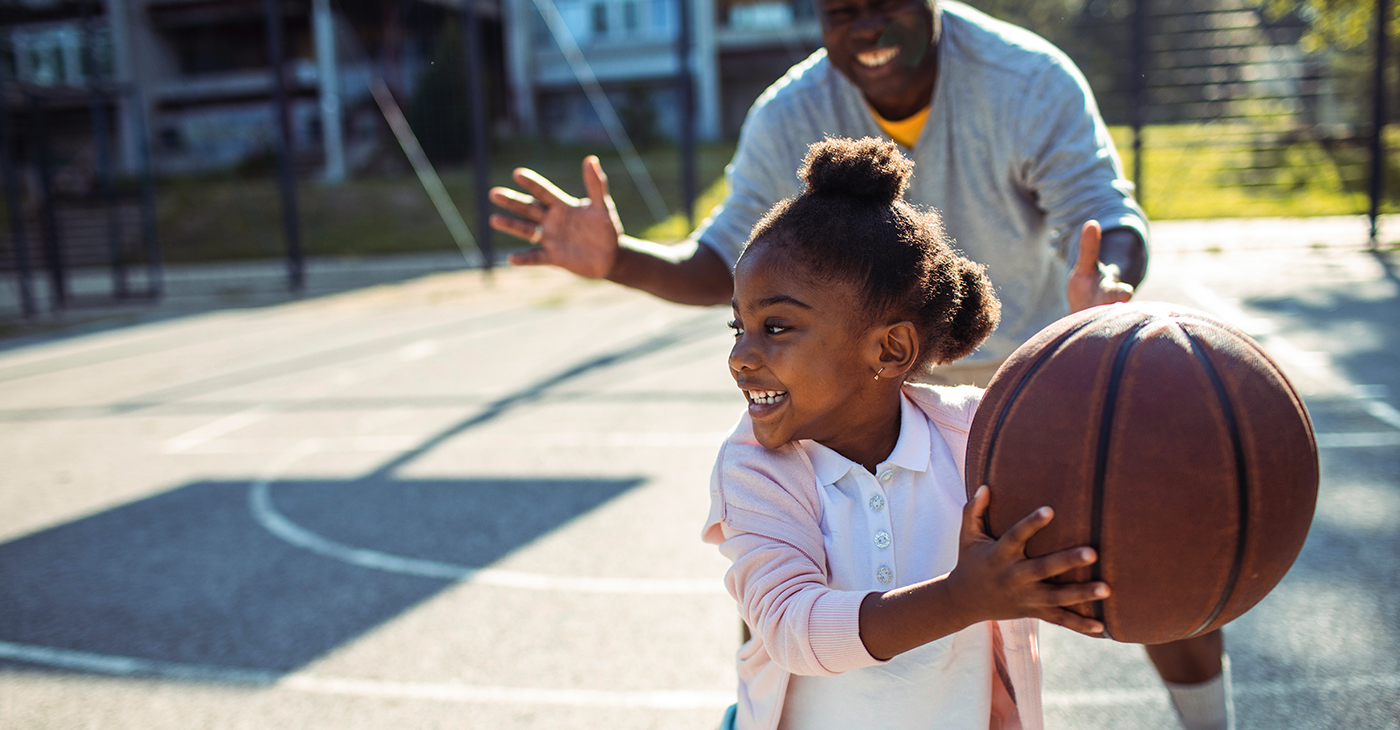 Founded in 1988, Phoenix Suns Charities has donated more than $33 million to various charities in Arizona that have focused on improving the quality of life of children across the state. (Photo: iStockphoto / NNPA)

When the National Basketball Association (NBA) announced in 2020 that it would donate $300 million over the next decade to boost economic growth in the Black community, some of its teams had long ago solidified their reputations in the philanthropic space – particularly in their aid of children in need.

Teams like the Phoenix Suns, Detroit Pistons, Los Angeles Lakers and the Dallas Mavericks have taken the lead.

“The holidays present a special opportunity for our Dallas Mavericks players and staff to create a special evening for children to receive toys and have cookies with Santa,” Mavs owner Mark Cuban told NNPA Newswire.

One of the many organizations the Mavs support is the Vogel Alcove Childcare Center for the Homeless.

“The smiles on the children’s faces are priceless and something we look forward to each year,” Cuban stated in an email.

Team officials said that the foundation had awarded millions in grants to non-profit organizations that support youth with direct services and programs.

“We provide thousands of underserved, Los Angeles children with safe places to learn and play, allowing them the opportunity to develop critical life skills and gain knowledge to pursue their dreams,” officials wrote on the foundation’s website.

“It is so empowering for young people to learn to use their voice and see how it feels to make an impact in someone else’s life,” NBA.com quoted Gores.

“There is so much to do in our community, and these kids at SAY Detroit are so smart. I’m proud of the way they came together to collaborate, get into the details, and make informed decisions.”

Perhaps no team has done more than the Phoenix Suns.

Founded in 1988, Phoenix Suns Charities has donated more than $33 million to various charities in Arizona that have focused on improving the quality of life of children across the state.

The charity has had a particular focus on children of color.

Team owner Robert Sarver has instituted what he calls a “culture of giving,” which members of the organization have affirmed.

“Professional sports teams are inherently community assets. As stewards of these organizations, our players, coaches, employees, and owners are duty-bound to provide assistance and support to communities in which we live – particularly those traditionally marginalized and underserved. Our track record in providing this support speaks for itself,” said Phoenix Suns President & CEO Jason Rowley.

The Suns have a long-standing partnership with Central High School in Phoenix with a program called “SunsCentral,” which offers test preparation for ACT exams, tutoring support, and scholarships.

Over 200,000 hours of tutoring time has been donated to Central High School by Phoenix Suns Charites, resulting in an increase in graduation rates by over 40 percent over the last five years.

The reach of Phoenix Suns Charities has resonated in communities throughout Arizona.

“A big thank you to the @SunsCharities @Suns for the generous grant donation,” tweeted officials at 360 Sports & Fitness.

Many have remarked just how deep the Suns’ charitable giving runs throughout the organization.

Notably, through the Suns’ Assist Employee Campaign, Suns staff generously donate their talents and countless hours to the community.

Employees have collectively contributed nearly $100,000 a year to Phoenix Suns Charities since 2016.

Suns Charities have earned notoriety for providing scholarships and education opportunities in resource-limited areas for education and career development.

Also, for many in the organization, a sense of genuine pride arrived in 2019 when the Suns completed one of the most significant charitable assists in franchise history.

With the generous gift, the Suns became the first professional sports team to assist Head Start, which was founded more than 56 years ago and remains the most significant preschool program in America.

“For more than 50 years, our organization has been dedicated to assisting those in need but [the Head Start donation] represents one of our most significant and impactful contributions to the community,” Sarver said in a news release.

The proud team owner noted how his mother worked as a kindergarten teacher, which helped him understand the tremendous impact of early learning during a child’s formative years.

“The city’s Head Start program is integral in providing resources for kids and families that need it the most and creates opportunities to develop a foundation that leads to long-term success,” Sarver insisted.

“This donation from the Phoenix Suns will allow the success and reach of this program to go so much further,” Councilman Nowakowski declared.