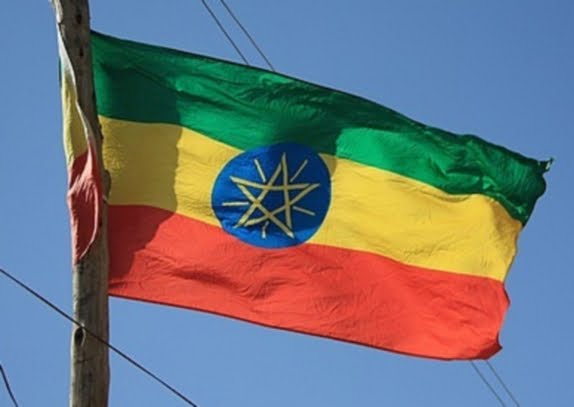 ADDIS ABABA, Ethiopia (Mail & Guardian Africa) – The country’s New Year was only marked on September 12, and it is already turning out to be a good one for Ethiopians—as scores queued up for hours Sunday to catch a ride on the inaugural service of the Addis Metro—the country’s, and sub-Saharan Africa’s, first light rail system.

Construction of the much-anticipated 32-kilometre line in the capital city ended in January, and the $474 million project has been in testing since, in addition to sorting right of way concerns.

It is expected to carry 15,000 people per hour in one direction, meaning it could attain four times that in all directions, with a projected top speed of 70km/hr. Authorities hope it will make commuting easier for Addis Ababa’s population of nearly 4 million.

The green trams will from October operate on the city’s East-West route, while those coloured blue are now shuttling between north and south, daily from 0600hrs to 2200hrs. Even the tickets are colour-coded, depending on the distance to be travelled, and the price. Fares could range up to $0.5, which observers say reflects heavy government subsidies.