Study: Schizophrenia Linked to Eight Genetic Disorders, Not One
Advertisement 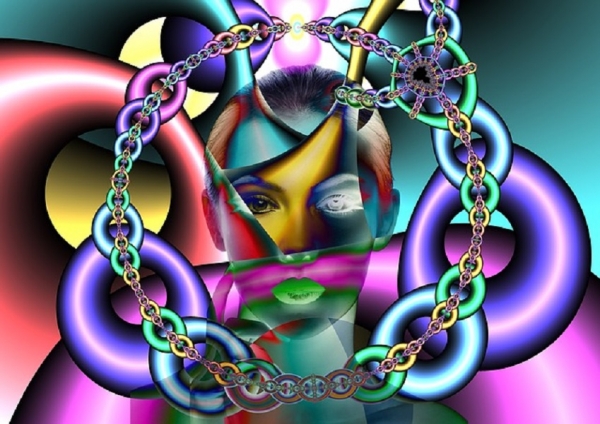 New study suggests that the mental disorder schizophrenia is not a single disease. It is actually a group of eight genetic disorders that individually has its own distinct symptoms (Photo: Public Domain)

(Tech Times) – Schizophrenia is a mental disorder marked by the sufferer’s inability to distinguish what is real and is characterized by confused thinking, false beliefs, auditory hallucinations and abnormal social behavior.

Although scientists have found a link between schizophrenia and genetics and other factors, much about the condition remains a mystery. Experts, for instance, are not completely sure as to what causes the illness. The condition also manifests variably in people who have it. A new research, however, could pave way to a better understanding of the disease and hopefully lead to improved diagnoses and more effective treatment for the disorder.

A group of researchers from the Washington University School of Medicine in St. Louis, Missouri have found that the debilitating psychotic disorder is not actually a single disease. Findings of their study suggest that schizophrenia is instead linked to eight distinct genetic disorders each with its own symptoms.

Does the State of Man’s Pate Reveal His Cancer Risk?